A former Trump official made false statements to federal investigators in connection to a tribal casino application, a report released by the US Department of the Interior (DOI) has found. 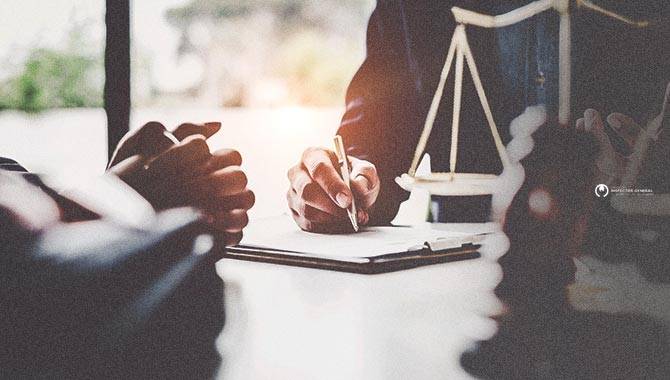 Ryan Zinke, who served as Secretary of the Interior under Donald Trump, has been thrust into the limelight following a report from the DOI’s Office of Inspector General (OIG) concerning the Department’s decision to block a request from two Native American tribes.

They wished to jointly construct and operate a casino in Connecticut, but their bid was blocked by the DOI. This decision resulted in an OIG investigation, during which Zinke and his chief of staff (COS) made statements “with the overall intent to mislead” investigators.

Zinke said that he had “relied solely” on internal guidance when making the decision, but the OIG found this to be untrue. Instead, it insisted that Zinke’s decision was influenced by external lobbying efforts.

“We concluded that Secretary Zinke knowingly provided information intended to lead a reasonable person to believe that he had relied solely on internal guidance in making his decision regarding the tribes’ amendments while knowing these statements were inaccurate,” the OIG wrote.

It said witness testimony, alongside text and email messages, did not describe “casual exchanges” but rather an “in-depth, long-term effort to advocate against a decision that they believed would be harmful to the interests of their constituent and client, respectively.”

However, the OIG’s report does not address “the propriety of Secretary Zinke’s decision” or “whether that decision was influenced by casino lobbyists.” Instead, it details his “lack of candour” when questioned.

It wrote: “Our report set forth evidence that Secretary Zinke misled OIG investigators when they asked him if he discussed the matter of the tribes’ amendments with anyone outside the DOI and Secretary Zinke replied that he had not.”

Zinke is currently running for a Congressional seat in Montana. This was mentioned by his attorneys in a response to the OIG’s report, who called the timing of its release “disturbing and improper.”