National-level Italian tennis chair umpire and line judge Lorenzo Chiurazzi has been banned from the sport for seven and a half years, as confirmed in a statement by The International Tennis Integrity Agency (ITIA). 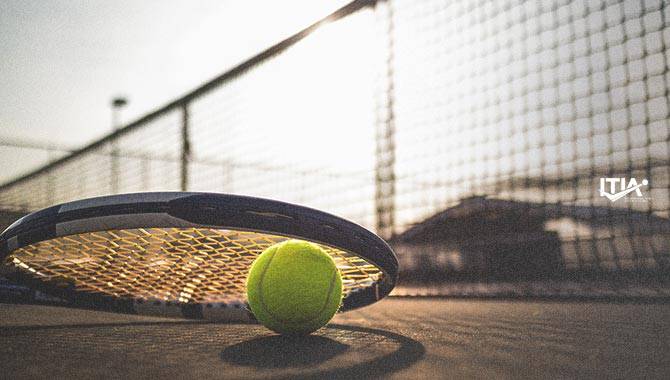 Chiurazzi was alleged to have committed a range of rule breaches at a 2021 tournament in Perugia. Infringements committed included the delaying of score inputting, deliberately inputting the wrong scores, failing to co-operate with the subsequent investigation and failing to report corruption.

He was found guilty of several charges, breaching several rules of the Tennis Anti-Corruption Program, including: Section D.1.b which stipulates gambling offences, Section D.1.m which covers deliberate misrepresentation of scores and Section D.1.d which deals with direct and indirect contrivance of event outcomes.

Chiurazzi, who admitted the charges, was dealt with under the ITIA’s ‘Proposal for Disposition’ process, which permits the issuing of sanctions without a hearing, provided the offences are admitted to.

The ban came into force on 12 August and is set last until 11 February 2030. During this time, Chiurazzi will be prohibited from officiating or attending any tennis event authorised or sanctioned by any international tennis governing body or national association.

In July, the ITIA issued national-level umpire Francesco Totaro with a provisional suspension, pending the conclusion of an investigation into alleged match-fixing breaches.