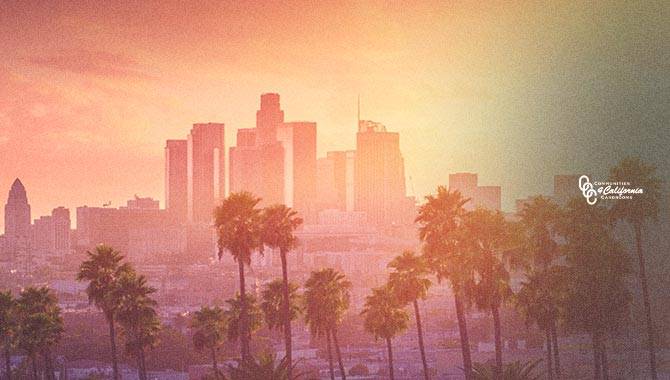 The aptly named Communities for California Cardrooms (CCC) is a non-profit organisation that claims to represent local businesses.

To this end, the group has released a video in which it targets “big gaming,” who allegedly slipped a “job-killing moratorium on local community cardrooms into the final hours of this year’s legislative session.”

California cardrooms are currently beholden to a moratorium limiting their expansion. However, this is set to expire on 31 December, but according to CCC, certain parties are seeking an extension.

This could, the group continued, hurt California’s local cardroom industry. Clarke Rosa, CCC President, said: “Any conversation centred around extending the moratorium on the expansion of gambling needs to allow more flexibility for local governments so that they can amend their ordinances to add additional tables.

“A moratorium without reasonable table expansion, creates a great inequity among local governments who have active gaming ordinances.”

“Local governments need the flexibility to amend their ordinances to add additional tables, as each table can generate a tremendous amount of living wage jobs and tax revenues.”

California’s current legislative session is scheduled to end on 31 August.