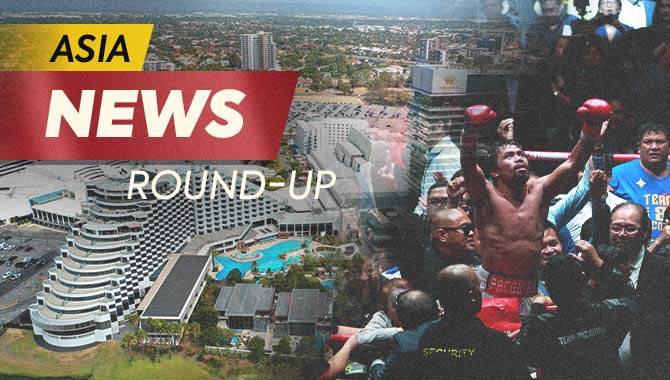 “The failure of leadership revealed by the succession of formal inquiries underscores the seemingly miserable condition of casino culture and operations in Australia. But has the catalogue of inexplicable behaviour and damning findings insulated us from this latest condemnation, or is this belated review of NSW casino operations the tipping point, where an operator deemed by many as too big to fail is stripped of its licence?

“Suspension of disbelief might be necessary to understand the absence of NSW regulatory examinations, that failed to identify and respond to what the Bell Report reveals as a malignant industry culture and serious leadership, governance and compliance shortcomings. Even worse, the absence of screening may have created the conditions for a malignant culture to flourish.

“Crown’s pathway to redemption has involved a fundamental leadership reset, underpinned by a comprehensive overhaul of its governance, and enormous investment in building its anti-money laundering and responsible gambling functions while sophisticating its approach.

“So energetic overhaul of leadership and organisational posture and approach is necessary to avoid licence cancellation.”

For more on Newson’s analysis of The Star, click here.

“[NSW regulatory examinations] failed to identify and respond to what the Bell Report reveals as a malignant industry culture and serious leadership, governance and compliance shortcomings [at The Star]” Paul Newson, Advisor to Australian Gambling Regulation Law Firm Senet

And for more on The Star’s unsuitability to hold a casino licence, click here.

McWhinnie has four decades of experience working in integrated resorts and hospitality across Asia, Australia and the Pacific.

McWhinnie most recently held a senior leadership position at Sands China, where he oversaw operations at eight hotels including the Venetian Macao and The Londoner Macao.

Crown Sydney’s new CEO has also worked in management for the Ishin Hotels Group in Japan and Starwood Hotels & Resorts across Asia and in Australia.

McWhinnie replaces the outgoing Simon McGrath, who will leave his post at the end of September.

Crown Resorts CEO Ciarán Carruthers said: “I’m delighted to have Mark on board to lead Crown Sydney. He is a global gaming and hospitality executive boasting an impressive track record founded on a strong culture and premium service.

“I could not be more thrilled to partner with M88 Mansion, with a special focus on sports. M88 Mansion has always amplified international sports events and our partnership will surely take its approach to even greater heights” Manny Pacquiao, M88 Mansion Brand Ambassador

The partnership will see Pacquiao conduct live appearances and press conferences, while he will be participating in a range of other engagements and events, such as exhibition matches and pop-up activities throughout Asia.

As part of this deal, M88 and Pacquiao will be joining forces to launch Pacquiao Mansion, an M88 Mansion Exclusive. This will be a portal featuring boxing, basketball and MMA. The portal will also be including a feature named “Pacquiao's Picks,” a collection of sports events complete with numerous offers and promotions.