The Star Entertainment Group Interim Chairman Ben Heap has admitted the operator has “fallen short of expectations” after an inquiry found it was unsuitable to hold a licence in New South Wales. 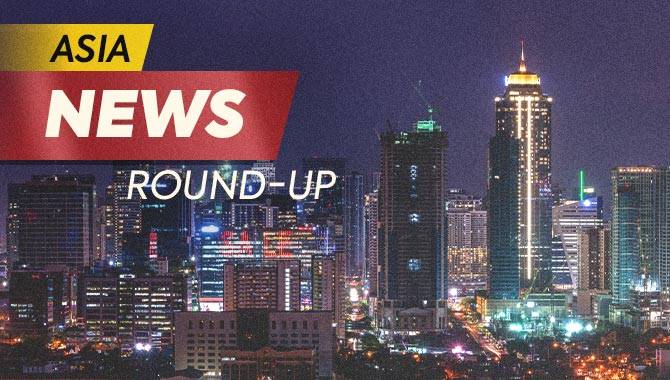 Earlier this week, the New South Wales Independent Casino Commission (NICC) issued The Star Entertainment Group with a show cause notice, with a report by Adam Bell SC finding the operator unsuitable to hold a licence.

In a message to shareholders, team members and guests, The Star Interim Chairman has acknowledged the findings and recommendations of the report, as well as the gravity of the matters it has presented.

“We also acknowledge the public criticism of our governance, behaviours and culture, including by the NSW Independent Casino Commission Chief Commissioner, Philip Crawford,” said Heap.

“We have fallen short of expectations."

“The President said the image of [the Philippines] and its [current] administration is being tarnished by these illegal incidents” Alejandro Tengco, PAGCOR Chairman and CEO

Tengco said: “The President said the image of the country and this administration is being tarnished by these illegal incidents.”

The Australian state of Tasmania will impose a default cap of AU$5,000 (US$3,340) per year on slot machines under new “harm minimisation” plans.

These include a state-wide “player card gaming system with pre-commitment and cashless gaming,” a first for Australia.

The Tasmanian Government intends to implement this system by December 2024, establishing hard limits on gamblers’ daily, monthly and yearly spending.

By default, players’ slot machine expenditure will be capped at AU$100 per day, AU$500 per month and AU$5,000 per year. Players will be able to lower these limits at any time, or increase them “within certain parameters.”

Solid Gaming, an Asia-based B2B aggregator owned by Libita Group – itself a subsidiary of Gamesys – has signed an agreement with G.Games to supply its online video slot titles to Asian markets.

“We have fallen short of expectations. The people of NSW placed their trust in us as the holder of a casino licence, and we have not lived up to that trust” Ben Heap, The Star Entertainment Group Interim Chairman

The studio has produced several titles as part of its Deluxe suite, including Cheeky Fruits Deluxe, Clover Rainbow 6 Deluxe and Eastern Gold Deluxe.

Other games produced by G.Games includes Elite of Evil – Portal of Gold, Vegans vs Vampires and Vomiting Unicorns.

Australia’s House of Representatives Standing Committee on Social Policy and Legal Affairs has launched an inquiry into online gambling and its impacts on people with gambling problems.

The Committee is seeking written submissions from individuals and organisations providing recommendations relating to any or all of the inquiry terms of reference by 11 November 2022.