The Dutch Gaming Authority (KSA) has approved Holland Gaming Technology’s request for a licence to offer games of chance on the internet. 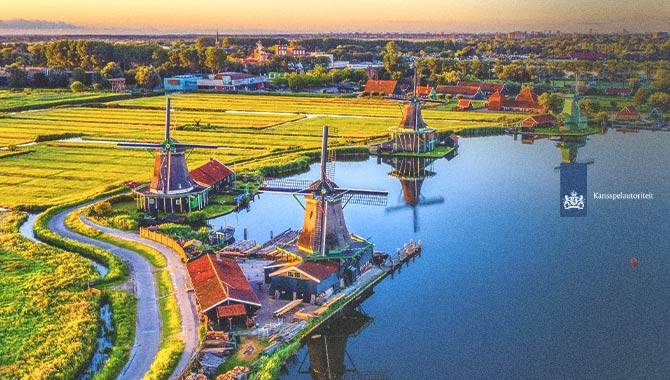 At this moment, it is unclear what domain name Holland Gaming Technology will operate under; however, an announcement on the domain will be made in the Kansspelwijzer in due course.

The licence approved by the regulator takes the total number of licence holders to 22 in the country, which only recently approved its 21st, when Smart Gaming’s application was given the go-ahead.

Earlier this month, the ComeOn brand – which has also launched in Ontario – Canada, announced it will be launching in the Dutch market for the first time.

The group was granted a licence to operate in the Netherlands in April, following approval by the KSA, and has partnered with Bragg Gaming – which will provide its player account management iGaming platform.

After revealing the new deal, Efi Peleg, ComeOn Group CMO, said: "There has been a lot of hard work and preparation leading up to this. We are all excited to see the launch of our flagship brand into this promising regulated market.’’

Meanwhile, Chris Looney, Chief Commercial Officer at Bragg Gaming Group, also commented: “We are pleased to partner and collaborate in the launch of another strong brand in the Dutch market where we have already achieved such strong early success. This expansion is further testimony to the quality of our full turnkey product and services offering."

In other Netherlands gaming news, it was recently revealed by the KSA that more than 20,000 Dutch gamblers have used the Netherlands’ self-exclusion register since it launched last October.