Fitzdares and Fulham FC have forged a new partnership that will see them collaborate on marketing initiatives. 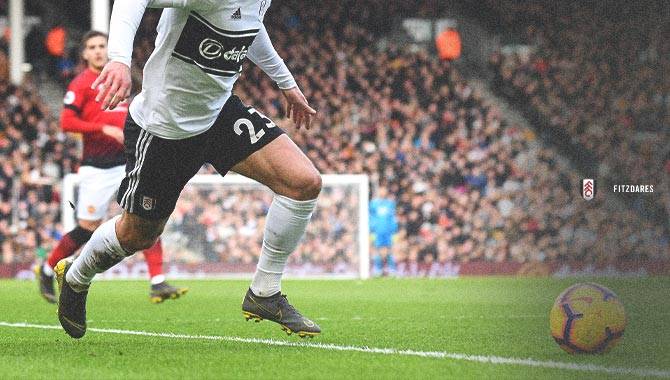 The West London club will work alongside Fitzdares to launch a series of activations centred around “shared moments, history and humour.”

In particular, both organisations were keen to emphasise their heritage. Fulham’s founding dates back to 1879, while Fitzdares was established in 1882.

William Woodhams, Fitzdares CEO, touched on this, commenting: “This partnership has its roots in the 19th century, and we are bursting with excitement to finally join up with London’s original football club. Dare I say, the only place better to watch football than The Fitzdares Club is at the Cottage.”

To celebrate this partnership, Fitzdares will introduce a new menu item at its members-only club in Mayfair themed after Fulham’s Craven Cottage home ground.

“We will be adding a Craven Cottage Pie to our menu immediately to bring a taste of West London royalty to Mayfair,” Woodhams continued.

“Our organisations are proud of our heritage and embrace innovation whilst providing a closer and more personal experience for our fans and audiences.

“An aligned partnership between the world’s oldest bookmakers and London’s original football club is poised to deliver a range of exciting and creative initiatives throughout the season.”

Meanwhile, Fulham’s current main shirt sponsor is betting firm W88, with whom it reached an agreement earlier this year, despite the Premier League contemplating a ban on shirt sponsorship deals with gambling brands.

However, any further action regarding a ban was delayed by Boris Johnson’s resignation and the subsequent postponement of a white paper on gambling reform.