Sportsbook operator PlayUp has submitted a filing to be registered as a public company, with the help of a special purpose acquisition company (SPAC), IG Acquisition Corp. 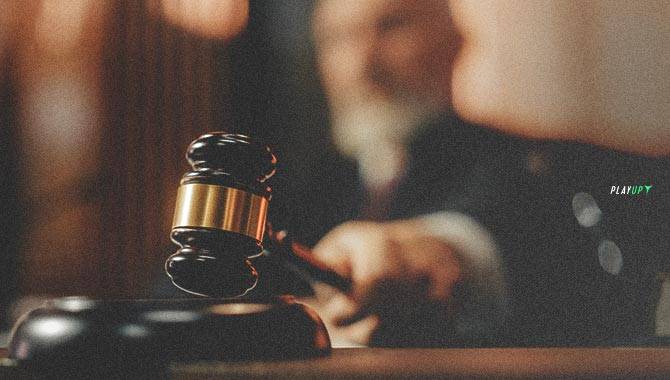 The deal submitted by IG Acquisition will see PlayUp valued at $350m.

The operator and SPAC say the transaction to go public will help fund the expansion of PlayUp. A fund managed by Yorkville Advisors Global has already agreed to invest $70m in PlayUp.

Filing Form 8-K to the state of Delaware, the SPAC IG Acquisition will manage the legal process for PlayUp to transition from a private company to a public one.

Public companies must list their financial reports on a quarterly, half-year and full-year basis, offering full transparency with regard to any business action or filing.

In July this year, PlayUp launched a review to explore new strategies, including the potential sale of the company.

Earlier this year, meanwhile, PlayUp was in a legal battle with its ex-CEO Dr Laila Mintas, after PlayUp accused Mintas of working to undermine a $450m takeover attempt from FTX, a cryptocurrency exchange.

Despite being accused of sabotaging the deal, the former PlayUp CEO Mintas won a court ruling against the company.

She said at the time: “All the claims mentioned in the filings are wrong and my lawyers are working on filing shortly my response to those claims, to tell the true story based on written evidence.

“The company is in possession of an FTX email stating the facts of why FTX rejected the deal which I will submit to the court, which clearly outlines the reasons on the Australian side of the leadership team as the deal-breaker.”