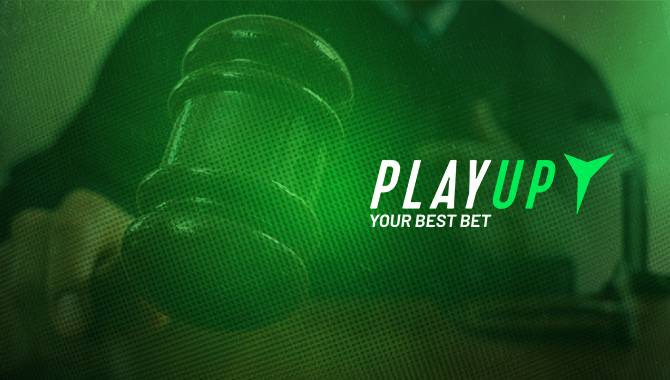 However, after PlayUp accused Mintas of working to undermine a $450m takeover attempt by the cryptocurrency exchange, FTX, and was accused of sabotaging the deal, the former CEO has won a new court ruling.

In comments to Gaming America, Mintas refuted the allegations, stating: "All the claims mentioned in the filings are wrong and my lawyers are working on filing shortly my response to those claims, to tell the true story based on written evidence.”

She concluded: “The company is in possession of an FTX email stating the facts of why FTX rejected the deal which I will submit to the court, which clearly outlines the reasons on the Australian side of the leadership team as the deal-breaker.”

In more recent events, Mintas has filed a countersuit against PlayUp in a Nevada federal court.

The US District Court Judge, Gloria Navarro, who initially issued a restraining order against Mintas, revoked the request and denied PlayUp’s demand for preliminary action against Mintas. This resulted in Mintas suing the Australian company for alleged fraud for its filing of the lawsuit against her on 30 November 2021, amid claims she had obstructed the deal between themselves and FTX.

During the court hearing on 7 January 2021, on behalf of plaintiff Playup, Douglass Tumminello, stated that Mintas’ employment agreement was set to expire on 30 November 2021, therefore “negotiations for her contract renewal began to deteriorate as Dr Mintas made demands which, if not agreed to, in her words, would result in her burning down the company.”

Mintas’ Attorney Jennifer Braster spoke before the court, claiming to having evidence in email form from FTX that ”demonstrates exactly why the deal fell through, and it had nothing to do with Dr Mintas.”

In the counterclaim, Braster wrote: “This abuse of process has caused Dr Mintas irreparable harm and damages, including but not limited to harm to her reputation, loss of income, devaluation of her shares, among other damages. As a direct and proximate result of the acts and omissions of PlayUp Inc., Dr Mintas has suffered and will continue to suffer direct, incidental and consequential damages in an amount to be proven at trial.

“In committing the acts herein above alleged, PlayUp Inc. is guilty of perjury, oppression, fraud, and malice towards Dr Mintas. Therefore, in addition to general damages, Dr Mintas is entitled to recover punitive damages from PlayUp Inc. for the purpose of deterring it and others similarly situated from engaging in like conduct in the future.”