PlayUp has launched a review to explore so-called “strategic alternatives,” including a sale of the company. 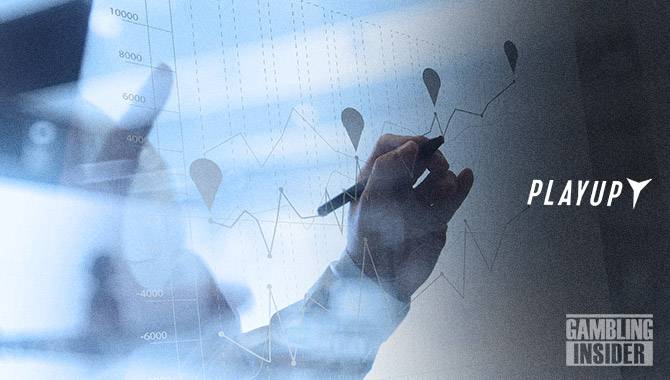 PlayUp has launched a review to explore so-called “strategic alternatives,” including a sale of the company.

This was triggered by PlayUp’s board of directors and intends to consider “a full range of alternatives,” such as strategic partnerships, an outright sale of the company and “other possible transactions.”

Innovation Capital, a self-described “boutique investment bank” based in California, has been retained as PlayUp’s exclusive financial advisor to assist the review process.

PlayUp also provided an update regarding the planned US launch of its betting, entertainment and sports technology (BEST) platform.

The company is close to receiving certification from Gaming Laboratories International (GLI), it said, and thus approval for a stateside launch.

PlayUp already boasts a US presence, offering iGaming across more than 25 states and online sports betting in New Jersey and Colorado. Moreover, the company debuted its Racebook app in May.

But according to PlayUp, BEST will better integrate its betting products across the US and Australia, allowing customers to use a single wallet and app.

“As a next generation entertainment and technology company offering online sports betting and iGaming in the United States and online betting, daily fantasy sports and esports throughout Australia, PlayUp has developed BEST to be a highly scalable and robust online betting platform that provides an integrated product experience,” it said.

“The BEST platform will allow users to have a single account, single wallet and single app in the United States or Australia to make bets across all supported betting products. All BEST intellectual property is self-developed and owned by PlayUp.”