The Philippines brings down the hammer on illegal POGO firms

As part of an effort to rid the industry of illegal gambling firms, the Philippines has revealed it plans to ban 175 Philippine Offshore Gaming Operators (POGO) from the country – while deporting 40,000 Chinese workers, simultaneously. 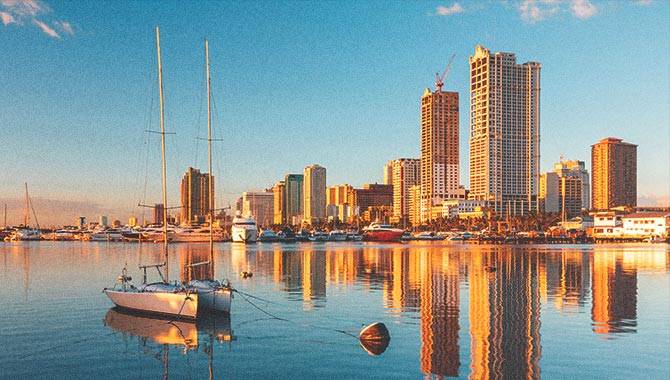 With the Philippines becoming one of Asia’s biggest gambling hubs, its market has become subject to more rigorous regulations. Now, as the gambling industry in the country looks to challenge Macau at the heart of Asia’s gambling scene, the Philippines has moved to clear the decks of illegal operators and workers.

Justice ministry spokesperson, Jose Dominic Clavano, as quoted by Reuters, said of the push: "The crackdown was triggered by reports of murder, kidnapping and other crimes committed by Chinese nationals against fellow Chinese nationals."

During the height of the illegal market, it reportedly employed over 250,000 Chinese workers – however, that number has since dropped dramatically.

The deportation will start in the coming weeks, as the POGOs that no longer hold valid licences are shut down.

He said: “Crimes induced by and associated with online gambling not only harm China’s interests and China-Philippines relations but also hurt the interests of the Philippines.

"According to the Chinese laws and regulations, gambling in whatever form by Chinese citizens, be it online gambling or gambling overseas, is illegal.”