Flutter subsidiary, Sisal, has been awarded a contract for the management of gaming in Tunisia by sports betting administrator Promosport. 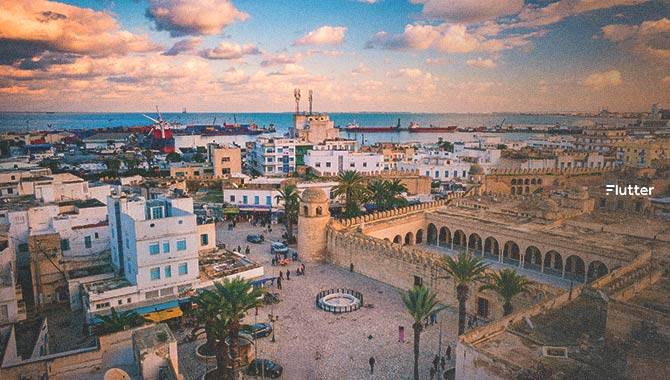 The decade-long contract allows Flutter to develop and expand its portfolio in the country through sports betting, instant lotteries and numbers games – which will become available online and through several retail distributors in the country.

Marco Caccavale, Sisal International Managing Director, said of the contract award: "Winning the tender in Tunisia is a significant achievement for Sisal.

“Not only does it showcase our lottery expertise and leadership at a local and international level, it demonstrates execution against our strategic ambition to enter into regions which have considerable growth opportunities and development prospects in the future.”

Flutter only completed the acquisition of Sisal in August, in a deal which cost the gambling company £1.62bn ($1.97bn), while it also reported revenue of £3.38bn for the first six months of the year – up 9% annually.

Prior to being taken over by Flutter, Sisal was concentrating its efforts on investing in foreign markets, ‘launching the lotteries licence in Morocco in January 2019, the online licence in Spain in July 2019 and the lotteries management licence in Turkey in August 2020.’

At the time, Flutter said of the takeover: “The acquisition of Italy’s leading online gaming operator, in an attractive and fast-growing online market, is aligned to the group’s strategy of investing to build leadership positions in regulated markets.”

Meanwhile, Flutter launched a new initiative to encourage diversity this week, as part of the group’s “Positive Impact Plan.”