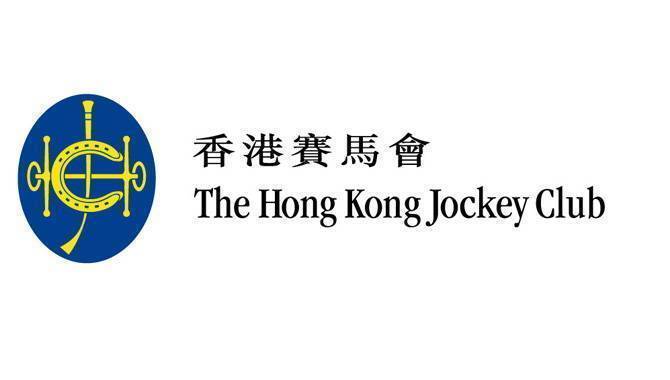 Football fans in Hong Kong won’t be able to bet on the Chinese Super League (CSL) it has been announced, as the Hong Kong Jockey Club (HKJC) declared that it will not take bets on the competition because it has doubts over the tournaments integrity.

The Jockey Club said it wanted to “safeguard the interests” of its customers.

The CSL has attracted the attention of football fans around the world due to the high profile, record breaking signings that some of the clubs have made in recent months, including Jackson Martinez, Alex Teixeira and Gervinho.

According to the South China Morning Post, a spokesman said: “During the match selection process, the club considers a number of important factors including information transparency, integrity and competitiveness of football matches etc, so as to safeguard the interests of the club and our customers.

“At this stage, we do not have any plans to offer the Chinese Super League matches.”

Chinese football has experienced corruption in the past, but as part of the deal Asian Football Confederation struck with Sportradar, all of Asia’s top leagues will be monitored for the first time this season in relation with match-fixing.

Alex Inglot, Director of Communications and Public Affairs at Sportradar, explained that the flow of money and the arrival of top players should not pose a threat to the league, stating “Most would argue that the more money you have to pay players, the less susceptible they are to match-fixing.”