Kindred has been granted a temporary reprieve in Norway, whose gambling regulator Lotteritilsynet has decided to “pause” a NOK 1.2m ($112,414) daily fine. 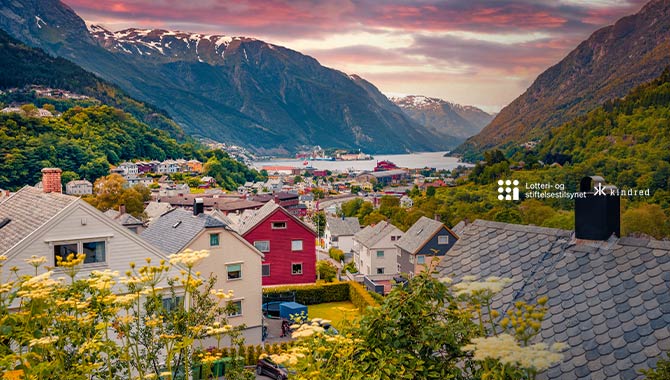 In 2019, Kindred’s Maltese subsidiary Trannel was accused of allowing Norwegian customers to gamble, in violation of the country’s strict monopoly.

For this, it faced the possibility of paying NOK 1.2m per day until Trannel ceased or the fines’ cumulative total reached NOK 437m.

Kindred lodged an appeal, but this was rejected by the Oslo District Court in June. Undeterred, the group continued to operate as normal, and filed another appeal last month.

The daily fines were scheduled to commence from 5 October, but Lotteritilsynet has delayed them, stating that Trannel is “working to introduce changes.”

“We have decided to ‘pause’ the compulsory fine of NOK 1.2m per day as Trannel, which is behind Unibet and Maria Casino, states that it will comply with Norwegian law,” said Henrik Nordal, Lotteritilsynet Director.

However, Trannel must meet several conditions for postponement, Lotteritilsynet said. It must remove all Norway-specific domains, such as no.unibet.com, and cease any marketing activities aimed at Norwegian customers.

“We will check carefully how Trannel complies with the conditions we have set for the postponement, and will start the compulsory fine if we uncover a breach of these,” Nordal added.

However, as a sign of “good faith,” Kindred has decided to make changes to its international offer, though the group did reiterate its position.

“Kindred strongly believes that a locally licensed gambling market where responsible operators can operate under the supervision of competent authorities is the best solution for local societies, for players and for operators,” it said.