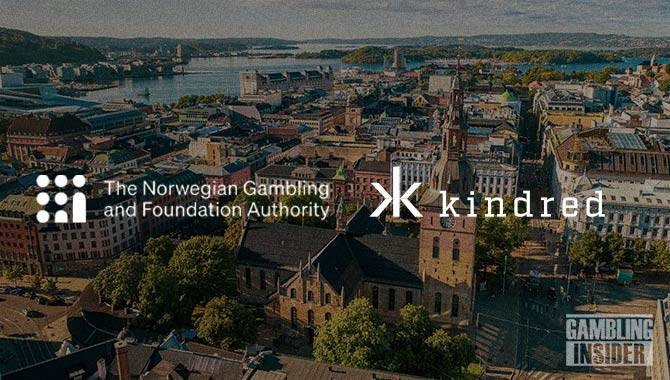 Kindred Group subsidiary Trannel may be forced to pay a fine or put an end to its services in Norway after an appeal was thrown out by the Oslo District Court, but the operator remains defiant.

In 2019, the Norwegian Gambling Authority (NGA) ordered Trannel to bar Norwegian residents from accessing its services.

Since gambling is operated under a strict monopoly in Norway, the NGA deemed Trannel’s offer illegal. But Trannel called the NGA’s order “unlawful,” arguing that it is not illegal for Norwegian customers to access and participate in cross-border services.

Things heated up in February of this year. The NGA sent a notice to Trannel warning of possible fines. In response, Kindred published a statement on its website, decrying the Norwegian regulatory framework.

It said: “The lack of a transparent and objective licensing regime and the inconsistencies of the current regime disregard what should be the core policy focus, protecting local consumers.”

Consequently, the operator filed an appeal, but this has now been rejected by the Oslo District Court. Nevertheless, Kindred has not backed down and said it will “continue to dispute” the NGA’s order.

“We take note that the Oslo District Court has not accepted our arguments that there is a lack of legal basis for the NGA’s cease and desist order,” said Kindred in comments sent to Gambling Insider.

“We continue to dispute and will appeal as we seek to deliver a free, open, competitive and safe gambling environment in Norway.

“We continue to believe that a transparent and objective licensing regime is the only way to obtain a well-functioning gambling market that balances consumer entertainment and consumer protection.

“We will continue to work towards this goal.”