It seems China has had enough of the influence of Philippine offshore gambling operators (POGOs) after it officially added the Philippines to its tourist destination blacklist. 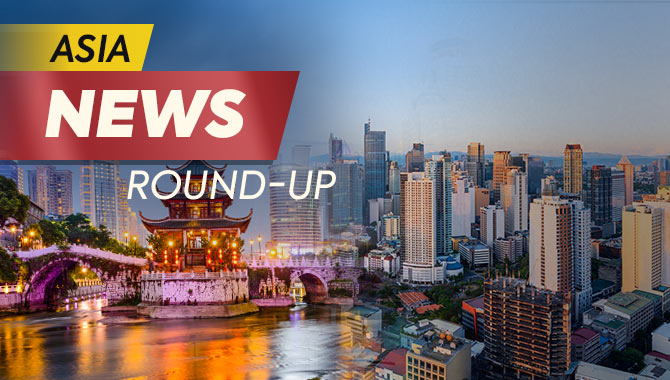 This is primarily due to concerns over illegal activities in the offshore gambling industry.

Unable to market themselves locally, POGOs must aim for foreign markets. China has become a prime market even though gaming is illegal there.

The Philippines gaming regulator PAGCOR has said these POGOs are acting illegally in doing so, but this has not stopped China from adding the country to its travel blacklist.

Juan Miguel Zubiri, Senate President of the Philippines, told a Senate hearing: “Ambassador Huang said the Philippines is now part of a blacklist of tourist sites because they do not know if a tourist will be joining POGO operations and they don’t know if their nationals who go to the Philippines will be safe from illegal activities being done by the triad, by the syndicates operating POGOs. They may also be kidnapped, mistaken as POGO operators.”

Recently, the Philippines Government announced it would deport 40,000 Chinese workers and shut down 175 POGOs as part of a new clampdown on illegal operators.

However, Mike Danganan from the Association of Service Providers and POGOs, argued the move will cause an estimated 23,000 people to lose ‘well-paying jobs.’

Writing in the GRA’s annual report, the body’s CEO Teo Chun Ching pledged to continue the work the CRA had previously been undertaking.

Teo said: “Even as CRA transits into GRA to regulate other forms of gambling, our robust supervisory oversight of the casinos will continue to ensure that the harms of casino gambling are kept at bay.”

The GRA assumed the role of Singapore’s gaming regulator after law changes stipulating a new body be introduced came into effect.

In the same report, the CRA’s Chairman before its dissolution, Tan Tee How, discussed the approach the CRA used to take to maintain the probity of the city’s gaming duopoly shared by Resorts World Sentosa and Marina Bay Sands.

Tan said: “With robust social safeguards in place, concerns of the potential harm that casinos can bring to our society have been largely allayed... [but Singapore] must stay ahead of emerging trends and developments.”

Down in the South Pacific, a New Zealand amateur footballer has been provisionally suspended for allegedly breaching sports betting regulations.

While the issue remains under investigation, New Zealand Football (NZF) and the Tab are refusing to reveal the identity of the club footballer from New Zealand’s Central League. The club and the betting amounts involved also cannot be identified.

If the player is found to have breached Central League rules on gambling, they will face a two-year ban from any involvement in NZF competitions. The player will remain provisionally suspended while an investigation is carried out, NZF confirmed.

An NZF statement read: “The player’s activity was discovered as part of New Zealand Football’s integrity programme and information-sharing partnership with Tab NZ.

“All players involved in New Zealand Football’s National League have to complete mandatory integrity training and are prohibited from gambling on the competition.”

Tab NZ declined to comment on the case in question but noted it has recently started taking bets on the Central League.