An amateur footballer in New Zealand has been provisionally suspended for allegedly breaching sports betting regulations. 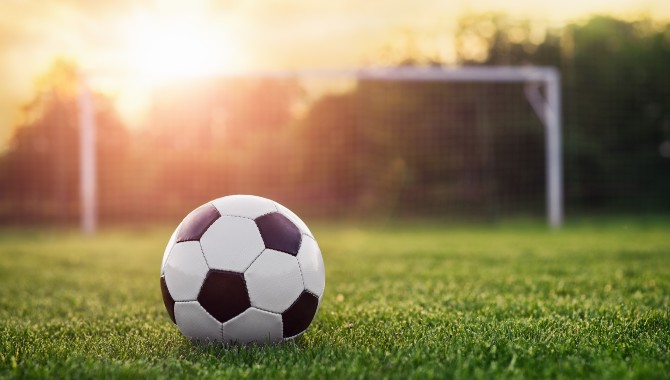 Both New Zealand Football (NZF) and the Tab are refusing to reveal the identity of the club footballer from New Zealand’s Central League as the issue remains under investigation. The club and the betting amounts involved also cannot be identified.

The player faces a two-year ban from any involvement in NZF competitions if he is found to have breached Central League rules on gambling. NZF confirmed that the player will remain provisionally suspended while an investigation is carried out.

“All players involved in New Zealand Football’s National League have to complete mandatory integrity training and are prohibited from gambling on the competition.”

Tab NZ declined to comment on the case in question, but noted it has recently started taking bets on the Central League: “We have traditionally offered betting on New Zealand’s National League and some Chatham Cup fixtures. More recently, we have provided some markets on the Northern, Central and Southern Leagues where sufficient information is available.

“We take bets on these competitions so we can increase the financial returns to national sporting organisations such as New Zealand Football, while also providing a regulated betting environment.