A 23rd iGaming licence has been granted in the Netherlands, the country’s regulator Kansspelautoriteit (KSA) has announced. 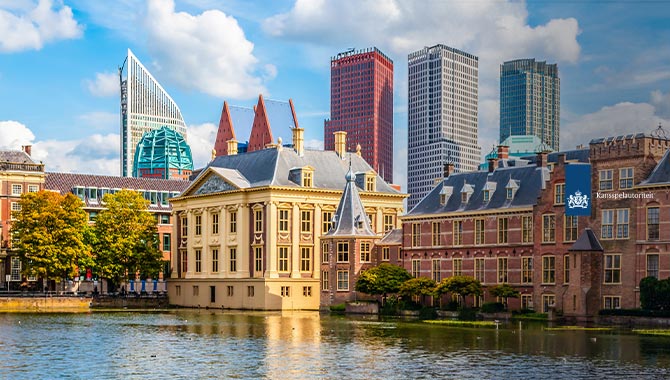 Hot on the heels of the country’s 20th, 21st and 22nd licensees, One Casino Limited has received approval “to offer games of chance via the internet.”

In September, the KSA issued three iGaming licences: one to Tulipa Ent, one to Smart Gaming BV and another to Holland Gaming Technology.

One Casino has now joined this trio, and the 19 other companies who received licences before them. However the domain name under which One Casino will operate is not yet known.

When this is made clear, the KSA will update the Netherlands’ online gambling ledger, the Kansspelwijzer, accordingly.

This approval also comes against the backdrop of a one-year market review. The Netherlands launched a regulated iGaming market in October 2021 and has now published a report covering the first 12 months.

KSA Chair Rene Jansen said the country is, “step by step,” moving “even closer to the desired ultimate goal” – to create a “completely safe environment” for online gamblers and eradicate “illegal providers.”

Issuing more licences to companies such as One Casino will likely help the KSA’s channelisation efforts.

Jansen partly acknowledged this, stating: “It is important to make the right adjustments on the basis of the observed facts, whereby the correct balance must always be sought.

“Too strict regulation of legal providers can cause illegal providers to be sought out too often. The right choices must be made, partly with the help of our reports.”