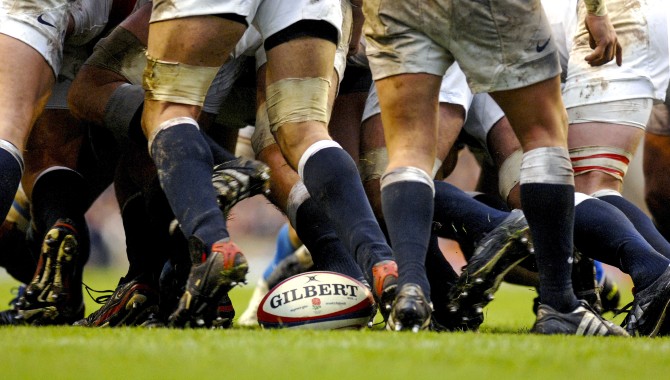 Speaking to BBC programme Scrum V, the New Zealander talked in detail about his gambling-related issues, saying: “I struggled all through my career with gambling.

“At the time, I didn’t know how to communicate it, talk [about] it and, to be honest with you, I was just in my own little world. As long as I was playing well at footy, no one really cared about it.

Fellow guests Chris Horsman and James Hook praised King for talking about his issues, with Hook saying that speaking out could help others who have gone through something similar.

King continued: “It wasn’t until life outside of rugby… I had a pretty traumatic time leaving after Neath, and then things slowly started to turn for me.

“I started to work on myself. I moved to Perth in Australia and had to face my inner demons, I guess, and confront things and just start talking it out, going to therapy, going to rehab, being able to communicate with my partner, who I’m now with and she’s been a rock for me, giving me a reason for wanting to turn things around.

“I’ve been in Australia working on that and the last two-and-a-half years have been really productive for me and for her.”

King is widely regarded as one of the greatest overseas players to play Welsh rugby. The centre spent a total of eight years with Scarlets across two different spells, firstly in 2005-2011 and secondly in 2014-2016. He also played for Stade Francais and Clermont Auvergne in France.

His words come amid the beginning of Safer Gambling Week, which runs from 17 October to 23 October in the UK, and aims to highlight the challenges caused by problem gambling.