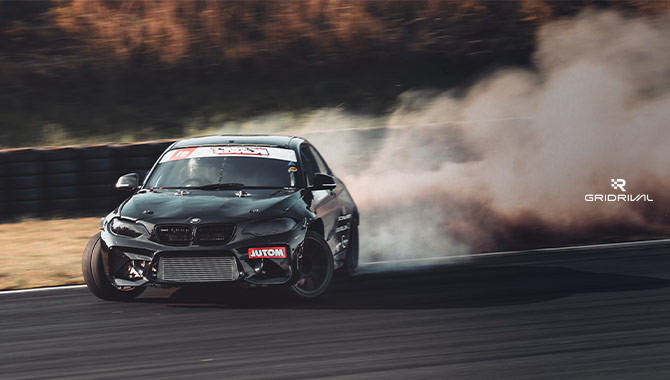 American users can now participate in fantasy contests based on Formula One (F1) and MotoGP as the offering goes live in the United States.

In addition to “season-long leagues,” fans can join real-money contests inspired by multiple race series, which alongside F1 and MotoGP, will include a product based on Nascar.

This and other planned contests are currently in development and will be “rolled out in timely succession,” GridRival said.

Ross Fruin, the company’s CEO and Co-Founder, called motorsports a “hugely undervalued betting commodity” and said GridRival is attempting to fill a gap in the market.

“Motorsports remains a hugely undervalued betting commodity, whose fans have, until now, not been effectively served by traditional operators,” he remarked.

“We are launching at the intersection of the rise of US sports betting, and the inexorable growth of motorsports.”

The GridRival app first launched in 2021 and is aiming to capitalise on bettors who want a dedicated platform for motorsports.

According to the company’s user research, 78% who already participate in sports betting would prefer to use a motorsports-specific platform.

Jeff Shinrock, GridRival Co-Founder and Chief Technical Officer, said: “GridRival has been built by racing fans, for racing fans – and it’s a point of pride that we have been so well received by the motorsports community.

“With DFS, we’re providing what we believe is the first step in activating this very large audience towards a level of excitement with real money games.”