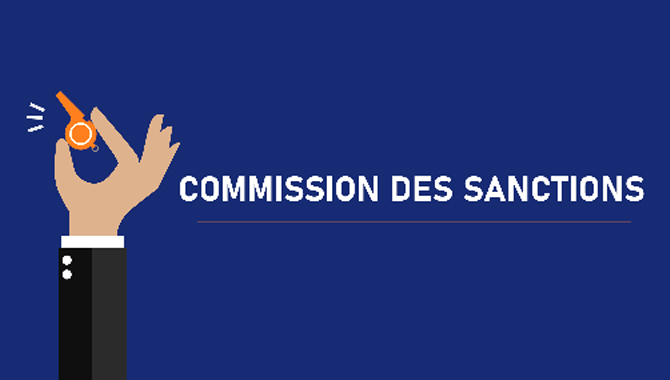 Six members have been confirmed and will now serve a six-year term, responsible for issuing fines and suspensions, among other sanctions.

Frédéric Dieu will chair the commission, and is one of the two members from France’s Conseil d’État, alongside Dorothée Pradines.

Joining them are Fabrice Delbano and Véronique Boisselett, advisers to the French Court of Cassation, as well as Nicolas Brunner and Maud Choquet, judges from the Cour des Comptes.

These six members are empowered to levy sanctions against non-compliant operators, which can range from warnings to financial penalties, though these may not exceed 5% of a company’s turnover.

When the ANJ believes an operator has not “complied with its obligations,” and “if it considers it appropriate,” the ANJ’s college can “seize” the Sanctions Commission.

To this end, following a meeting of the ANJ’s nine-member college last month, several issues have been brought before the Commission.

No operator may return to players more than 85% of the stakes they have placed, but seven were found to have violated this rule for the year 2021.

Consequently, this matter has now been brought before the Sanctions Commission to discuss further action.

Another two operators also stand accused of disregarding their obligation to “identify and support people whose gambling is excessive or pathological.”

The regulator continued: “In addition, the support measures implemented for them would have been unsuitable.”