Caesars Entertainment and SL Green Realty Corp have unveiled plans for a new casino “in the heart of Times Square.” 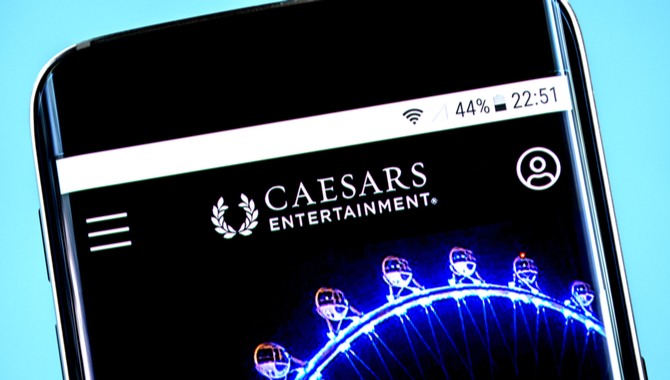 The pair wish to turn 1515 Broadway into a “premiere gaming and entertainment destination,” touting as an incentive “the billions in tax revenue” their proposed resort would bring.

In an attempt to sway stakeholders, Caesars and SL Green concentrated on the proposal’s social and economic aspects, including the supposed benefits for New York.

Most notably, the duo declared a willingness to support the efforts of NYC Mayor Eric Adams and the NYPD in Times Square, proposing “significant security and traffic improvements.”

“These efforts will make visitors feel safer, improve mass transit, encourage pedestrian travel and mitigate vehicle congestion in the area, pursuant to a proposed traffic plan to be included as part of the project,” Caesars said.

However, the company did not divulge many other plans, except for a Broadway theatre to be included in the Times Square venue’s design, specifically for The Lion King.

SL Green CEO Marc Holliday added: “Because we are proposing a renovation, once the licence is issued, we can open quicker than other facilities, which require entirely new construction, changes in law and will be disruptive to their local communities.”