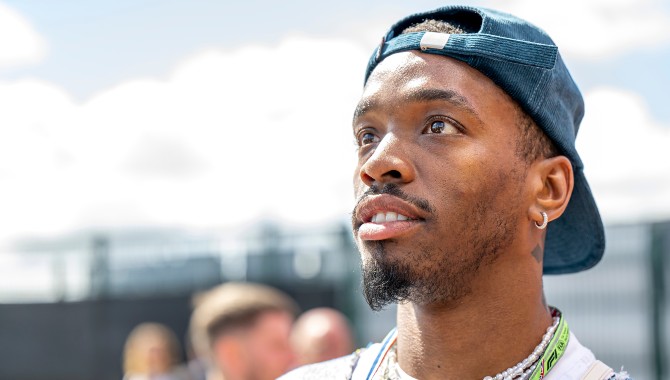 The bets took place between February 2017 and January 2021. Toney has until November 24 to respond to the charge.

Earlier this month, the Brentford star said on Twitter that he was assisting the FA with its enquiries amid allegations he gambled on matches.

The FA states that betting on football is banned for all players, managers, coaches, club staff, directors and licensed agents involved in the Premier League.

Such persons are prohibited from betting – either directly or indirectly – on any football match or competition that takes place anywhere in the world.

“Ivan Toney has been charged with misconduct in relation to alleged breaches of the FA’s betting rules,” the FA said on Wednesday.

“Ivan Toney has until Thursday, November 24 to provide a response.”

Toney had been hoping to make the final 26-man England 2022 World Cup squad, but missed out on a spot in Gareth Southgate’s plans, despite his success at club level in recent months.

The betting activity reportedly took place before Toney played for Brentford, with no suggestions that he ever gambled against his own team.

His current club stated: “Brentford FC has been informed that Ivan Toney has been charged with breaches of FA Rule E8.

“The club has been in discussion with Ivan and his legal representatives about this matter and those conversations will continue privately.

“We will make no further comment until the matter has been completed.”