MaximBet ceases operations due to US sportsbook retrenchment

MaximBet has ceased its operations and become the latest US sportsbook to fold as operational costs continue to rise. 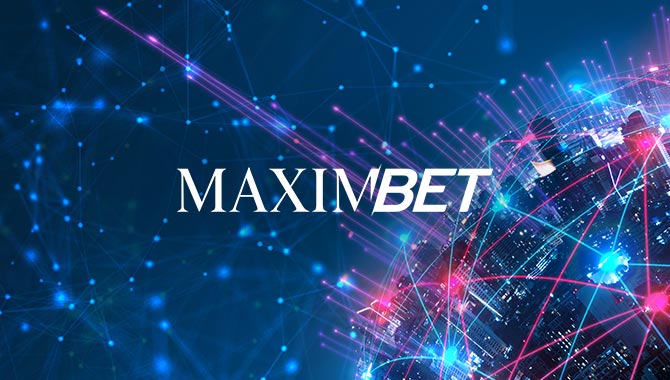 High inflation in the US means companies have had to reduce their spending, and in the case of MaximBet, it seems this has been detrimental to its player acquisition and retention attempts.

Owned by Carousel Group, a statement was released in Maxim magazine saying the decision to fold the sportsbook was due to macroeconomic conditions.

The end of MaximBet follows delays in its new tech stack, which it had announced in January 2022, but wasn’t able to debut until September 2022.

A smaller operator, it seems MaximBet struggled against larger operators (with deeper pockets) in the competitive US markets.

A MaximBet statement read: “Our ability as an early-stage company to compete in a market where operating costs far exceed revenue, even among the top operators, is not sustainable.

“Our priority now, in consultation with state regulators, is to wind down operations and help active customers in Colorado and Indiana withdraw their funds and close their accounts.”

Records of the company’s investor deck were released earlier this year, which showed MaximBet had $18.7m in real money handle. The sportsbook's marketing spending of $3.7m was more than double its GGR of $1.8m.

MaximBet is not the only US operator to fold shortly after launching. Last month, FuboTV announced it was shutting down its Fubo Gaming division, after being operational for less than 12 months.

At the time of folding, FuboTV had several major sports sponsorships, and it now faces a court case with the New York Jets over money owed to the NFL side.