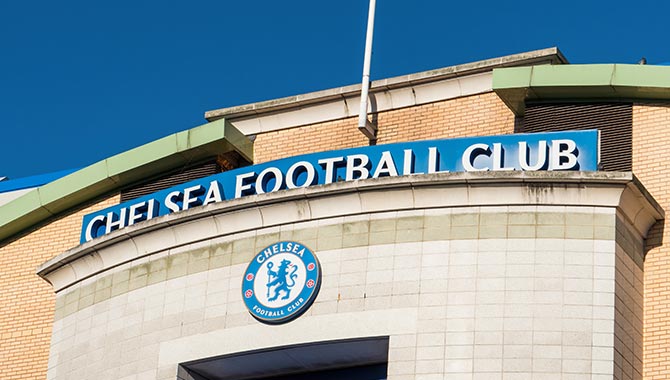 Per the deal, Epic will add its gambling harm awareness education to the Chelsea Champions project in five schools from the same area.

Furthermore, five Epic facilitators have joined the Chelsea Champions initiative, to work alongside the club's academy players and foundation coaches.

To mark the deal, these professionals will deliver an afternoon of mental health and wellbeing workshops at secondary schools across the Southeast.

Epic facilitators Scott Davies, Patrick Foster and Andy Margett have already made regular journeys to schools served by the foundation.

Epic notes that its facilitators which have joined the efforts of the Chelsea Foundation, all have lived experience of gambling harm.

Speaking at these schools, Epic workers shared their backstory with teenage audiences in a presentation alongside players from the Chelsea FC academy.

Chelsea FC Foundation Senior Project Officer, Jonny Drabble, said: “It's great to be able to utilise and work alongside Epic, using their real-life experiences, which I think has touched and brought a lot home to the students.

“The facilitators spoke well and passionately, and I think anything like that that adds that extra value.

“Speaking to a lot of young people, I think it has raised a few eyebrows and hopefully that'll encourage some positive conversations, raising the importance of talking and knowing who to speak to and share those problems.

“We have an officer that works full-time in the school, so hopefully Epic's message can encourage those positive conversations to keep going in the schools.”