The Dutch Gaming Authority (KSA) has started an investigation into websites that “promote illegal online games of chance and focus on extra vulnerable people.” 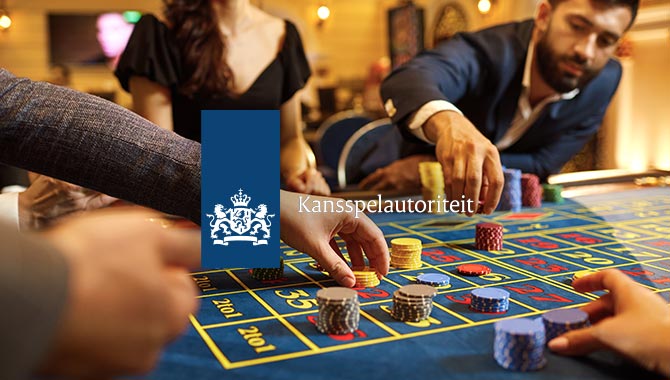 “Cruks stands for Central Register Exclusion Games of Chance,” the KSA explained. “This is the register that legal providers of games of chance must consult before admitting a player. People are registered in Cruks who are excluded from participation due to addiction problems. They usually did that themselves.”

The KSA noted the severity of the issue, given the focus on problem gamblers.

“The Ksa thinks it’s extra bad that these affiliates focus on problem players,” the authority continued. “In addition to offering games of chance without a licence, promoting illegal offerings is also prohibited.”

KSA gave instructions after its investigation showed that neither provider sufficiently controlled the betting behaviour of its players. This is necessary under WWFT law.

And last month, the KSA asked operators in the Netherlands to advertise responsibly in the lead-up to the 2022 FIFA World Cup in Qatar.

The authority published a letter to licence holders in the country, which echoed the words of Minister of Gambling Policy Franc Weerwind during a debate in the House of Representatives – in which he asked providers of games of chance to take care around advertising during the sporting event.