Tabcorp has initiated legal action against Entain and the NSW (New South Wales) division of the Australian Hotels Association. 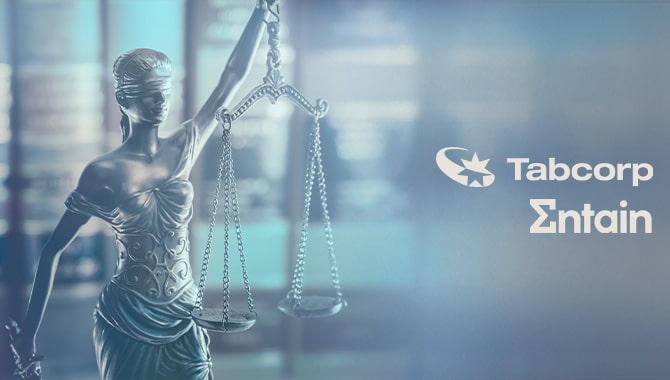 Australian gambling company Tabcorp has launched action against Entain over its alleged failure to disclose sufficient information about a recent advertising deal in NSW.

Proceedings were launched in an NSW Supreme Court on the evening of 21 November, after Tabcorp sought preliminary information from Entain and NSW pubs by writing to the two over concerns their deal risked contravening the Unlawful Gambling Act of 1998.

Tabcorp has an exclusive agreement to operate gaming at NSW pubs and clubs due to a state licence extended by the group from 2013 to 2033.

However, Entain recently signed a deal with NSW hotels to enable pubs to advertise Entain brands Ladbrokes and Neds – a deal which supposedly doesn’t breach the exclusivity agreement between Tabcorp and NSW pubs and clubs.

Both Ladbrokes and Neds are rival operators of Tabcorp.

Tabcorp, though, alleges Entain and the NSW Hotels Association have not provided it with sufficient information on the advertising deal.

It’s this lack of information that prompted Tabcorp to launch legal proceedings, says the operator.

Substantive proceedings initiated by Tabcorp would involve making claims for damages or an injunction against Entain and the NSW Hotels Association.

As of 22 November 2022, Entain and the NSW Hotels Association confirmed they have received legal documents from Tabcorp but are yet to comment.

At the time of the deal between Entain and the NSW Hotels Association, local media reported that a person involved in the deal said Tabcorp "were getting what they deserved after behaving like monopolistic a***holes.”