It may not be unprecedented – but it's certainly not something you hear every day: gambling company Glitnor Group has abandoned its plans to acquire KaFe Rocks Group. 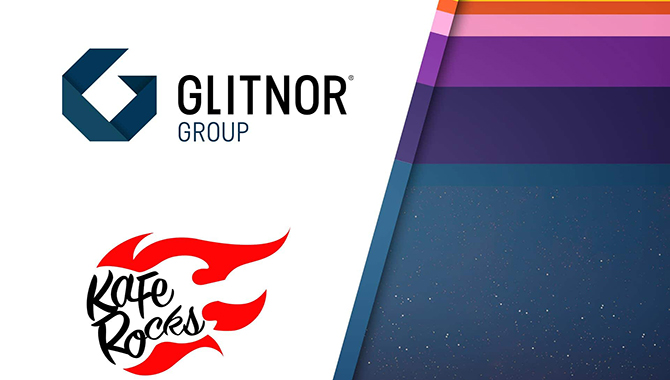 Affiliate KaFe Rocks has established a US base and runs brands such as Time2play (an affiliate site that welcomed streamers after Twitch changed its rules on gambling content earlier this year).

Had Glitnor completed its acquisition of KaFe Rocks, it would have merged an operator, supplier and affiliate into one company.

However, both Glitnor and the affiliate have "mutually and amicably" decided not to go ahead with the transaction.

"After much deliberation," the two cited "market conditions" and announced KaFe Rocks will continue to be managed by its founding members and leadership team.

Glitnor will, however, remain a "significant shareholder" in both KaFe Rocks and Time2play.

Interestingly, the statement from the companies stressed that this news has nothing to do with KaFe Rocks CEO Simon Pilkington's recent departure.

In a long public post, Pilkington announced he was stepping down earlier this month. But, in drawing attention to this in its statement, Glitnor has naturally raised suspicions this story could indeed have been the exact cause of Pilkington's departure.

In the April edition of Trafficology, we interviewed Glitnor Group CEO David Flynn about the KaFe Rocks acquisition – and the 360-degree perspective this would provide the parent group.

Unfortunately, the organisation will no longer see the benefits Flynn outlined during that Q&A, given this latest news.

While CEO Pilkington has left affiliate KaFe Rocks, since that Trafficology interview, David Mann has also stepped up to CEO of the B2B side of the company at Swintt.