The Star Entertainment Group has been hit with AU$100m (US$67.6m) in fines by the Queensland Government following ‘major failings’ at its casinos. 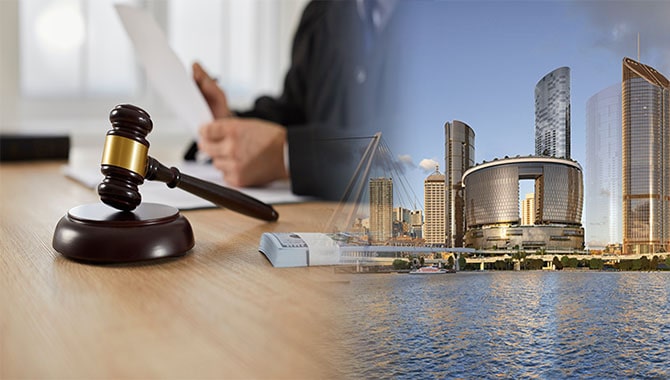 The Government also deferred suspension of the group’s casino licences for a year to monitor operations in the state.

The operator’s shares were halted in early market hours on Friday pending an announcement on “determinations regarding disciplinary actions.” Shortly after the release the shares resumed trading.

Handing out the fines on Friday morning, Attorney-General Shannon Fentiman said: “Today we are sending a very clear message that unlawful and criminal behaviour will not be tolerated in Queensland casinos.

“These disciplinary actions aim to strike a balance between ensuring that thousands of Queenslanders can remain employed, but also sending that very strong message that what happened here in Star casinos is completely unacceptable.”

The Star had only recently been in trouble in New South Wales, with its Sydney casino the subject of an AU$100m fine in October 2022. The casino was allowed to remain open despite the fine.

The Star isn’t the only troubled operator in Australia, with Crown Resorts fined AU$120m last month for responsible gambling failures at its Melbourne casino.