The Ville Casino in Townsville, Queensland, has been accused of using unapproved junkets to bring gamblers to its tables. 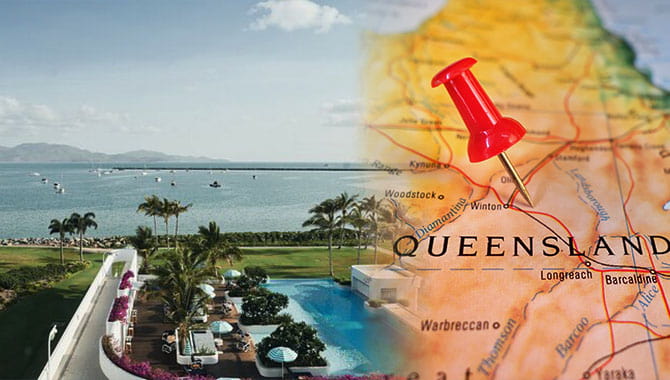 The venue has been charged with breaching the state’s casino regulations following a nine-month probe by the Office of Liquor and Gaming Regulation (OLGR). Regulations state that casinos must approve agreements or arrangements, including junkets, as noted by a Liquor, Gaming and Fair Trading spokeswoman.

She commented: “Queensland casinos are expected to operate lawfully, ethically, and in a way that maintains the highest standards of integrity and public confidence.

“OLGR takes matters of non-compliance by casino operators seriously. It is important that the penalties for breaches of Queensland’s casino legislation are appropriate and send a strong message that unlawful and criminal behaviour will not be tolerated.”

The Ville Casino, which is expected to appear in court over the alleged breaches in January, is not the only Queensland casino in trouble. The Reef Hotel Casino in Cairns has been fined AU$10,000 (US$6,770) after pleading guilty to breaching the Casino Control Act over unapproved junkets after a separate investigation.

A statement read: “The court outcome against the operator of the Reef Hotel Casino signals the approach Queensland casinos can expect from the OLGR if the operator fails to meet its requirements under law.”

The issues with The Ville and The Reef come after The Star Entertainment Group was hit with AU$100m in fines last week by the Queensland Government following ‘major failings’ at its casinos.