Pennsylvania has posted gross gaming revenue (GGR) results for December, in which the state generated $491.6m, up 16% year-on-year. 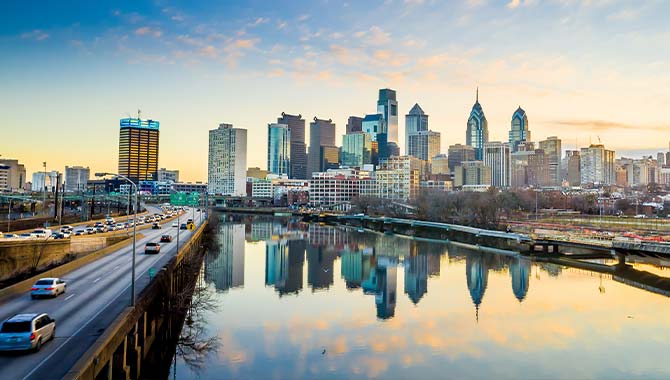 With its December results now finalised, Pennsylvania's full-year revenue stands at $5.22bn – an increase of half a billion dollars from 2021.

Unsurprisingly, it was Flutter that dominated market share in December, taking 49%. Its closest rival in the state was (also unsurprisingly) DraftKings, which took 23% of the market.

Penn National’s Hollywood casino was the biggest breadwinner of all land-based destinations in the state, banking $75.8m in GGR from all segments, with Boyd Gaming’s Valley Forge hot on its heels, taking $72.1m for December.

The contributions of both saw revenue from all land-based sources rise by 16% for the month.

Although not as impressive, GGR from legacy games remained consistent year-on-year at $279.7m. Wild Creek Bethlehem generated the lion’s share of this with $42.1m for December.

Its lead in the legacy games segment pales in comparison with the FanDuel-operated Valley Forge’s lead in sports betting revenue, however, which took a mammoth $34.2m, up 144% year-on-year.

It was the big-hitting Hollywood casino that made the most from iGaming – $60m of its $75.8m in revenue came from this segment alone.