Fanatics is in negotiations to purchase BetParx, as part of its plan to gain a more significant market share in sports betting. 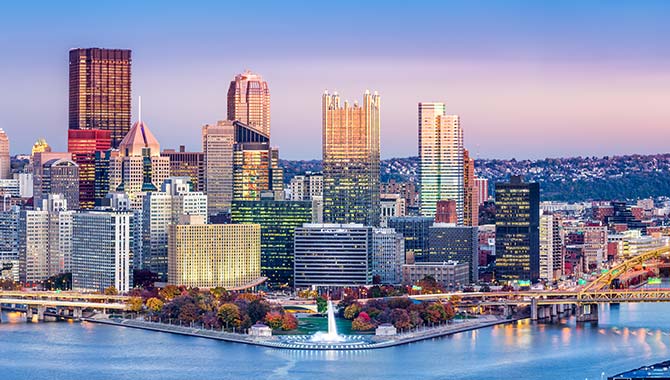 According to CNBC, a letter of intent has been signed by the merchandising company, though both have not yet commented on the nature of the price, and a deal naturally may still not come to fruition.

Fanatics has long been touted as one of the biggest whales to enter the sports betting industry in the US, thanks to its merchandising company, which has the rights to almost all of the biggest sports teams in the states.

Though the company is in its infancy within the sports betting market, the proposed acquisition of BetParx would help propel it into the arena at speed.

The intention of Fanatics has been evident for a while. Last year, the company hired Jason White as CMO for its sports betting division.

White has experience with similar roles at MTV and Beats and believes Fanatics can use its consumer database of 90 million sports fans to its advantage in the online sportsbook gaming market, eventually rivalling US giants FanDuel and DraftKings.

“We’re going to want to build the brand and the business at the same time,” said White.

The Sparx tab has been developed in conjunction with the sports technology company Epoxy.ai. The supplier says its new tab is designed to create a more personalised betting experience for its users.