A new DFS bill in New York could surface this week 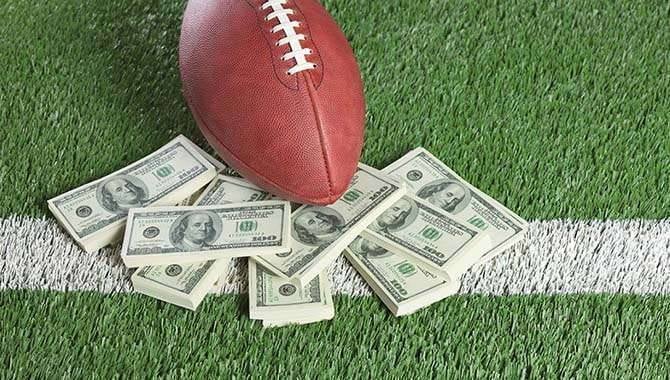 A statement announced over Twitter yesterday by Rep. Pretlow seems to indicate that daily fantasy sports legislation in perhaps the industry’s most important state, and certainly largest state (by player volumes) to regulate DFS, will happen soon.

That post included the line “[DFS]legislation will be introduced and moved through the committees in the next coming days”.

The long-awaited legal measure follows the agreement settled between New York and DraftKings and FanDuel last March. The two giants of DFS industry have agreed to pull out of the Empire State’s market until the legal landscape of DFS in New York was clear. The coming legislation will likely supersede this arrangement.

It is thought the legislation may differ from the original Bonacic Bill that first proposed DFs in regulation in New York in numerous ways, as it is expected to be more rigorous and have particular impact on smaller DFS operators in the New York market.