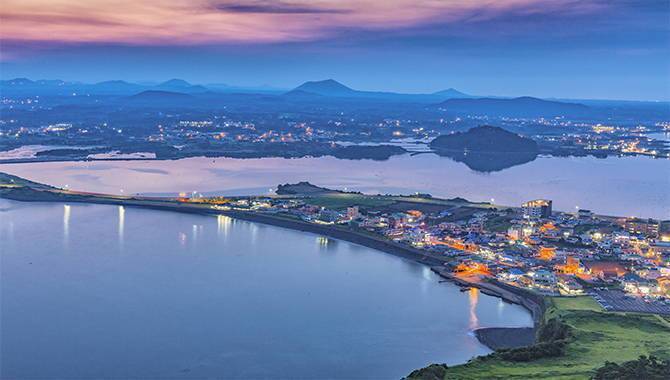 By Caroline Watson
Genting Singapore Plc has announced that it is walking away from its casino joint venture on South Korea’s Jeju Island. The casino operator is selling its resort interests in order to focus on its Singapore business, saving resources for potential opportunities in Japan.

The company announced that Algona, a direct wholly-owned subsidiary, entered into a conditional sale and purchase agreement with Landing International Development Limited, to dispose of its 100% interest in Callisto Business Limited for a consideration of approximately US$420m.

Genting is the second international casino operator to turn its back on Jeju. Earlier this year, Bloomberry Resorts revealed that it had sold its Jeju Sun Hotel &Casino after it had struggled to gain traction.

In a filing, the company says: “The group has narrated its shift to focus on different market segments, and has been developing strategies to improve offerings to the affluent target markets. These strategies, including the group’s brand repositioning and development of new facilities, will help it grow within its home base in the near term.”

“Recent news reports from Japan are encouraging with regards to the advancement of the process to debate and pass the Integrated Resort Promotion Bill. The Group is optimistic that this Bill will be enacted in the near future. When this happens, significant resources will need to be devoted to position the group as a strong candidate for the bidding process.”
RELATED TAGS: Land-Based | Casino | Financial
DISCUSS THIS ARTICLE