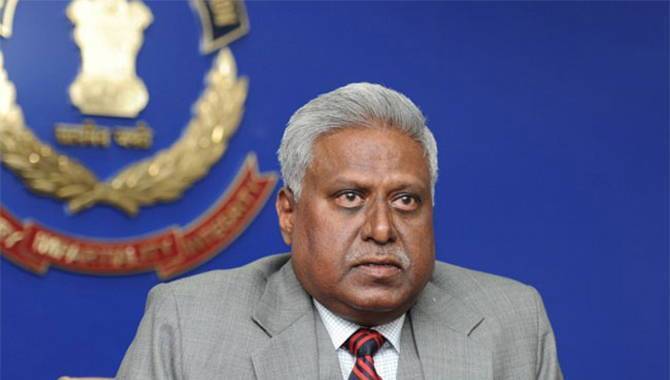 By Caroline Watson
Former Central Bureau of Investigation Director Ranjit Sinha has advocated the legalisation of sports betting and gaming. He argues these industries have a massive revenue generation potential, whilst also taking public opinion into consideration.

The Economic Times of India quoted Sinha as saying: “The business of sport betting and gaming exists, despite the ban. There is a stigma attached to it, but it is not very high on the government radar. The government should legalise it.

At a panel discussion themed ‘Legalise Betting’ on Saturday evening, Sinha said: “With good regulation and responsible gaming, we can make it happen. Like it exists in Sikkim and helps increase revenue and employment in the state.”

Sinha argued that the Skiim model could be used by other states, after the Himalayan state emerged as one of the most sought-after destinations for high-end tourists.

Whilst Sinha accepts that the legalisation of gaming could result in adverse effects, nonetheless, he also emphasised the need for proper regulation and what he called “responsible gaming”. He claims that the efforts to “clampdown” on gambling are needlessly burdening the system, given the fact that it will continue to happen anyway.

The former CBI Director also advised the gaming federation to take representatives from all sectors on board.

Federation of Indian Chambers of Commerce and Industry (FICCI) representative, Rajpal Singh says: “We should not shy away from reality. Illegal betting is already happening. Huge money is involved in illegal betting. (So) it is better to legalise it, but ensure a strict vigil on the industry.”