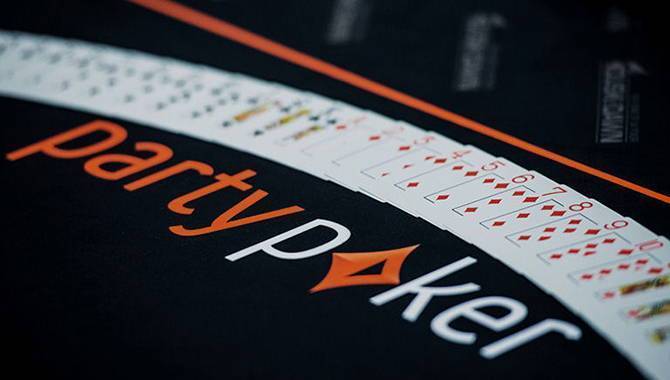 By Robert Simmons
Online poker operator PartyPoker has announced that it has withdrawn its application for a gaming licence in the Czech Republic following concern with changes in local iGaming laws.

PartyPoker temporarily suspended its Czech operations in February to allow for a new licence application to be submitted, allowing it to operate in the country’s newly-regulated market. However, the company has now withdrawn the application, and gave the following justification to its customers according to local poker site Poker-Arena: "Our goal is to always offer our customers a reliable and safe gaming experience and ensure that we offer our gaming products only if we are sure that everything is in full compliance with the law.

“As already mentioned, we asked about the release of a few licenses that allow you to use our services in the Czech Republic.

“However, the processing of these requests has revealed that the recent changes in the laws in force in the Czech Republic, along with their application in practice by the Czech authorities are incompatible with the principles of the European Union, and should not therefore be used. “

The newly regulated Czech iGaming market has been the subject of heavy criticism following a review which revealed that local authorities were failing to adequately punish unlicensed igaming operators who were found to be breaching regulations.

Licensed Igaming operators are required to pay a 35% tax on their gross gaming revenue in the Czech Republic, which some believe diminishes its attractiveness to foreign igaming operators.

PartyPoker have said that they may look to reapply for a licence once all compliance issues have been addressed and that they intend to meet with Czech authorities to discuss the matter further in the near future.