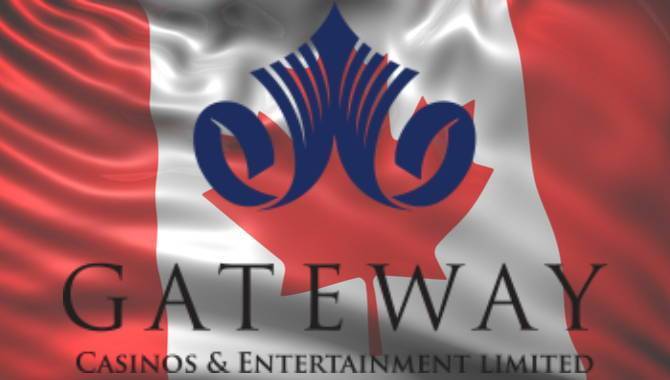 By Josh Fisher
According to news outlet Reuters, Canadian gaming operator, Gateway Casinos and Entertainment, is in talks with Asian and North American investors for a sale-lease-back agreement for up three of their Vancouver properties worth C$500m ($378m).

In an interview last week, Gateway Executive Chairman, Gabriel de Alba, said he expected the company to sign a deal by the third quarter of 2017. He added that Gateway Casinos had kicked-off a review to monetise its real estate portfolio after being approached by local and international developers. However, he did not disclose any details of the interested parties.

The proposals include development of apartments, hotels, cinemas, or even an Asian market place, to also attract casual gamers looking for additional forms of entertainment during a visit.