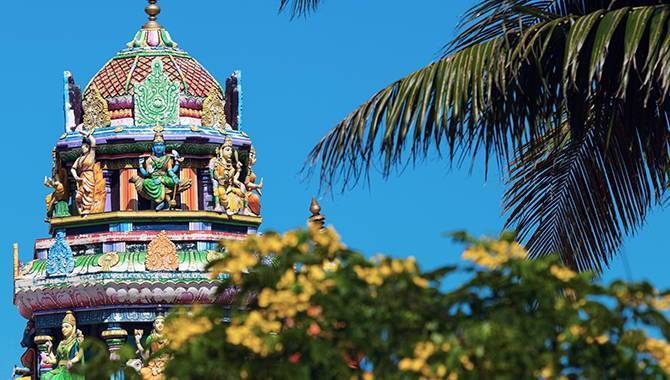 Fiji awards casino licence to FNPF after revoking another

By Caroline Watson
On Thursday it was announced in Fiji’s 2017/2018 National Budget address that the Fiji National Provident Fund (FNPF) has been awarded a casino license.

The proposed casino will be based by the FNPF’s state-of-the-art $90m convention centre at the Momi Bay Resort in Western Fiji which will in turn support members of the Fund.

The Minister for Economy, Aiyaz Sayed-Khaiyum explained this license was exclusive to FNPF, adding: “The casino will then support the members of the fund. The FNPF will further diversify its portfolio and pull in higher returns for its 340,000, the ordinary workers of Fiji.”

Earlier this year, the Fiji Court of Appeal dismissed an appeal filed by One Hundred Sands Limited against the government’s decision to revoke its casino licence.

Due to a number of complications with the Denarau Hotel project, the company had its gaming licence revoked.

Using the Gaming Decree of 2009, Sayed-Khaiyum retracted One Hundred Sands’ licence due to an outstanding penalty and delays with development extensions which prompted the company’s legal action.

Nonetheless, The Court of Appeal also unanimously held that, based on the submissions of the Solicitor General Sharvada Sharma on behalf of the Attorney General and Minister for Justice, the High Court did not have jurisdiction to hear the application of One Hundred Sands Limited.

The new licence granted to FNPF is a big step for the region, as the country’s tourism industry has repeatedly said a casino would help Fiji compete on a global scale.
RELATED TAGS: Casino | Legal & Regulatory | Industry
DISCUSS THIS ARTICLE