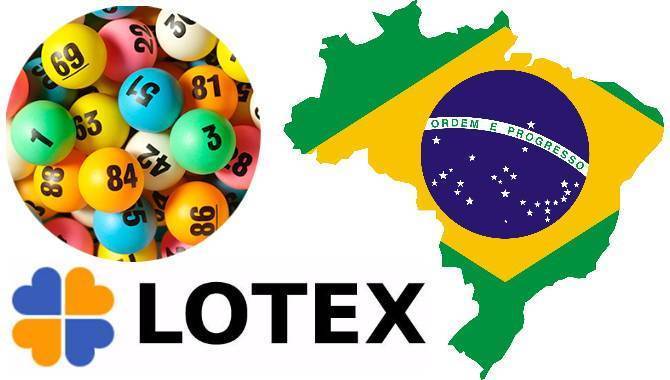 By Harrison Sayers
The Brazilian government will be selling off one of its instant lottery units in an attempt to reduce government economic intervention and the country's budget deficit. The sale of the concession will raise an estimated REAL 2b (£482m).

Brazil is currently in a political period of austerity focusing on a large budget deficit exacerbated by the government’s decisions to hold both the Olympics and FIFA world cup tournament which both required large scale government investment.

Bank development firm BNDES has been given control over the sale. They will be organising an auction for Loteria Instantanea Exclusiva (LOTEX) which has been operated by the Brazilian state authorities. Although discussions surrounding the sale of LOTEX have occurred frequently in recent years, it wasn’t until last month that Michel Temer made the plans official.

The sale forecast is set at double the minimum auction price, with the hope that the money raised will go directly into the government’s attempts to reduce the current REAL 159bn deficit.

However, the auction, which isn’t scheduled to take place until December, according to Finance Ministry secretary Mansuetto Almeida, will not be included in the country's budget for the 2017 budget.

Almeida tweeted: “If the proceeds come in 2017, great. But those resources are not in this year’s budget”.

The lateness of the sale is important as it proves the decision is not fully driven by a need to raise instant funds and is somewhat ideologically driven as Brazilians look to steer their government away from large scale economic intervention.

The sale represents a great opportunity for foreign investors who still view Brazil as huge emerging market. The winner of the auction will inherit one of the only current legal forms of gambling in a nation of 207 million people.
RELATED TAGS: Financial | Legal & Regulatory | Industry