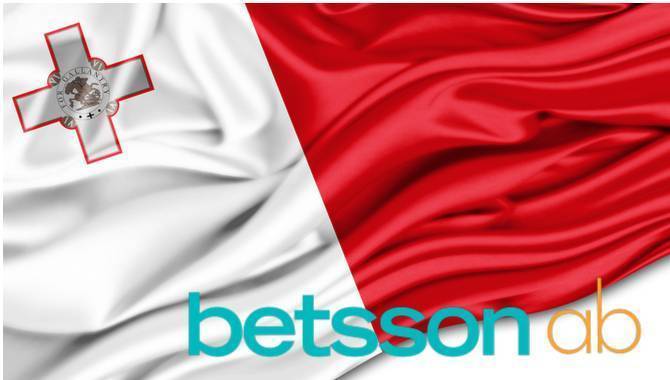 By Robert Simmons
Betsson have announced that the company is undertaking a corporate restructuring and streamlining process that will see the company shed over 160 jobs, with 130 of those being in Malta.

In a statement on the group’s website, Pontus Lindwall, CEO of Betsson AB said: "In cooperation with the operational management team, we have started to implement actions to improve operations.

“The restructured organisation will be more streamlined with clearer responsibilities, which I believe will improve its efficiency over time."

Betsson is one of the largest employers in Malta, employing over 1,100 people.

The proposed changes will be implemented this month, with Malta CEO Jesper Svensson telling the Times of Malta newspaper that: “Forty-eight of the employees are Maltese nationals, with their termination letters to be handed out on Monday.”

Svensson went on to state that the need to restructure came as a result of a rapid acquisition strategy and was not in an way linked to a loss of confidence in the Maltese jurisdiction as a whole.

Responding to the announcement, Malta’s parliamentary Secretary for Digital Economy Silvio Schembri said: “The gaming industry has registered a double-digit growth of 11.6% last year and is expected to maintain this level of growth in the coming years especially once the new gaming regime is enacted later this year.

"The industry employs more than 9,000 people and today we are in a situation where any redundancies in Malta will be immediately absorbed by other operators in the industry when taking into account the hundreds of vacancies available within the gaming industry,"