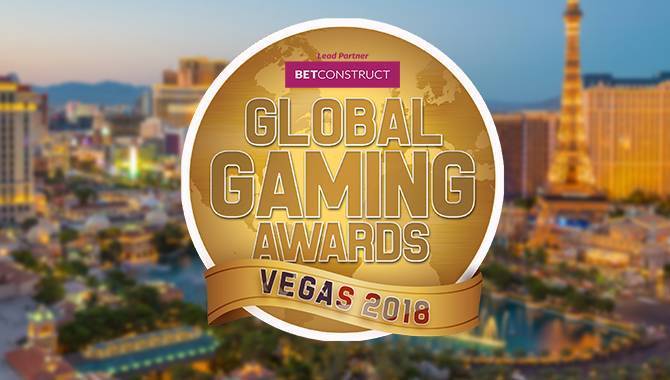 2018 marks the fifth instalment of the Global Gaming Awards Las Vegas, with the first stage of the process opening today.

GGA Las Vegas seeks to celebrate the worlds best companies who have had a big impact on the global gaming industry in the last 12 months.

The Awards will once again consist of 12 industry-wide categories, recognising and rewarding innovation and achievements across both the digital and land-based gaming sectors.

We now invite companies to submit their self-nominations for one or several of the categories. Organisations or executives can either nominate their own firm, themselves as an individual, or a colleague, for their achievements over the previous 12 months.

After the self-nomination process closes in two months time, self-nominated firms and individuals will be considered alongside the selections of the Global Gaming Awards Nominations Panel during the shortlisting process.

The final winners will be announced at a glittering ceremony in Las Vegas in October, ahead of the world-renowned G2E expo.

The Global Gaming Awards are brought to the industry by Gambling Insider, in association with G2E Las Vegas, BetConstruct as the Lead Partner, and finally, with the whole process independently adjudicated by KPMG Gibraltar.