Brazilian gambling reform in tatters after shock defeat in the Senate 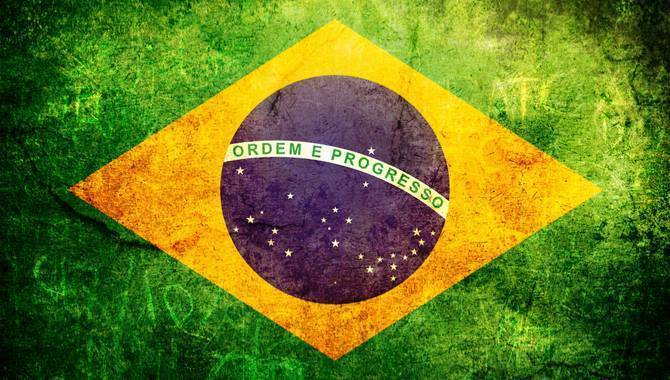 Proposals to bring Brazil’s gambling legislation into the 21st Century went up in smoke yesterday when the Brazilian Senate Committee on Constitutional and Judicial Affairs voted down gambling reform legislation.

Senate Bill PLS 186/2014, a bill which would have seen the legalisation of bingo, online sports betting and casino games was dismissed by a 13-2 senate committee vote, despite a wide appetite from gaming operators in Brazil and internationally.

It would have given the Brazilian Federal Government final responsibility for granting concessions for the exploitation of any type of games of chance. It also would have allowed the Ministry of Finance to appoint the federal agencies that would be in charge of regulation and ongoing licensing duties.

The bill had previously been approved but was later passed to the Committee in late 2016 after Senator Magno Malta asked for it to be reviewed on constitutional grounds.

Senator Ciro Nogueira, one of the authors of the bill, voiced his disappointment at the vote saying: "If we don’t regulate sports betting, our football will be contaminated. It's very easy to be against. But we do not have the option of having or not having gaming. Let's get the benefits. Today, Brazil is left alone with the mischief of the activity. Money laundering exists as it is today."

Sentiments which were echoed by fellow Senator Benedito De Lira who added: "Clandestine games are a reality and cause the problems. All institutions are aware of this. We are trying to legalize an economic activity, which generates employment. We are pulling out legality."

A second piece of reform legislation, PL 442/1991 which would regulate the Brazilian gambling sector is currently pending voting by the plenary of the House of Representatives, although an urgency petition was filed on October 2016 to expedite the voting process.

PL 442/1991 will have to survive a similar vote before it can be sent to the Senate. After this if the Senate suggests changes to the bill, it will return the legislation back to the House for final approval. 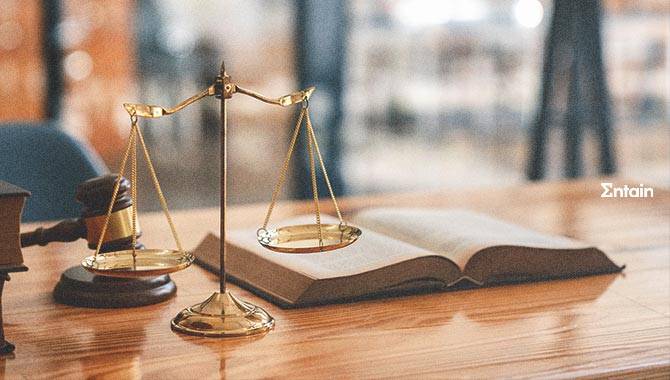 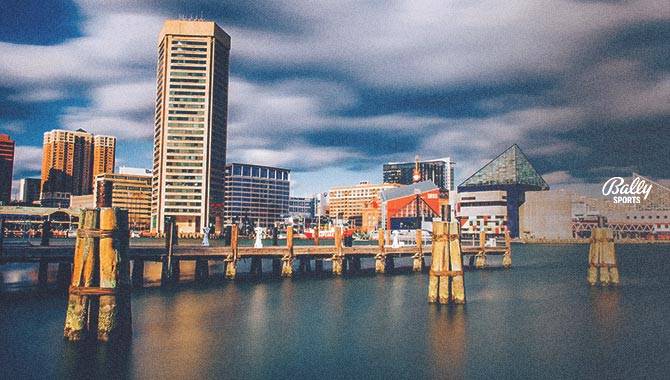 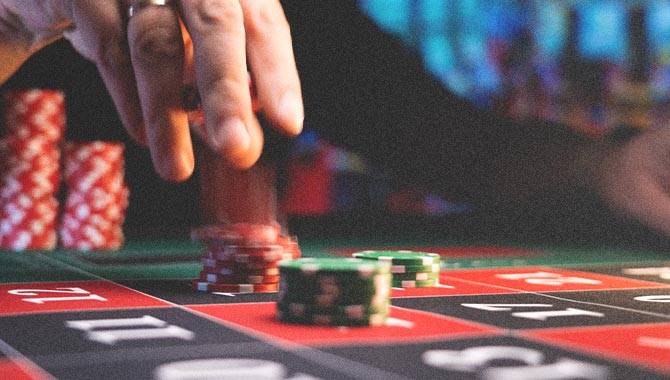 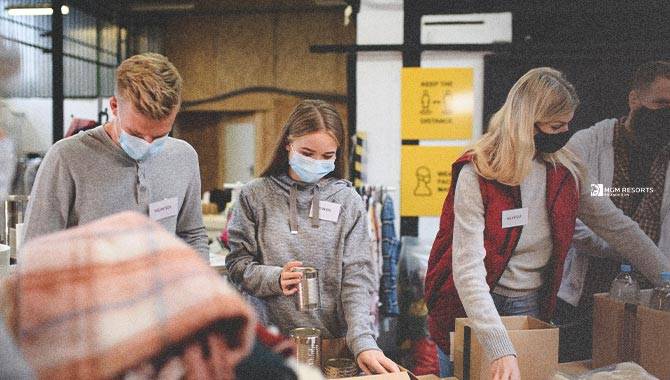 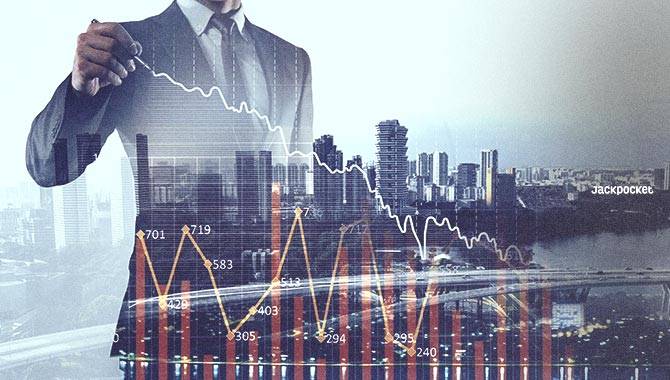 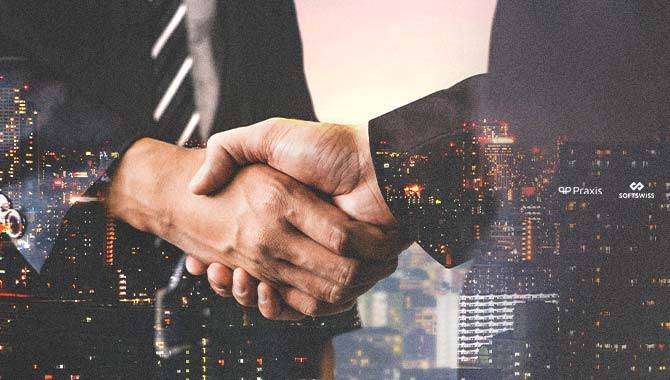 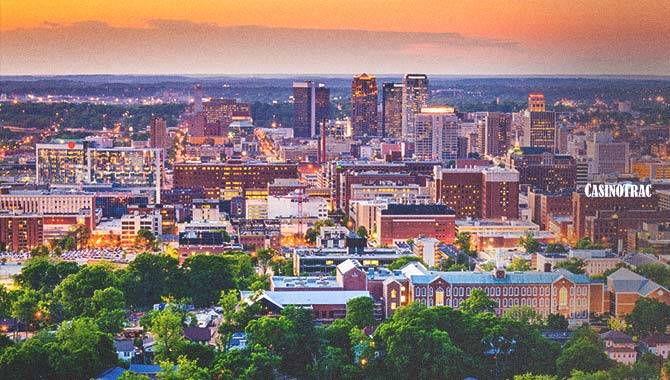 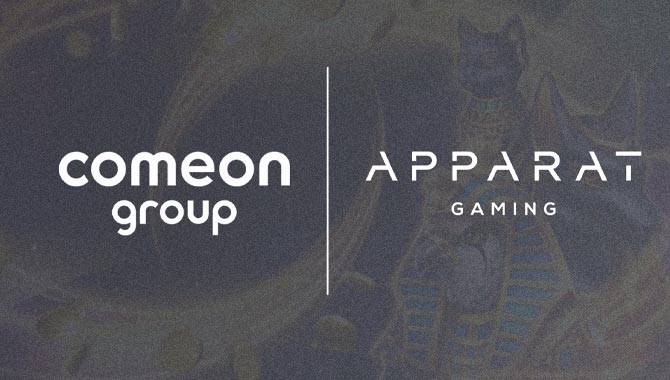 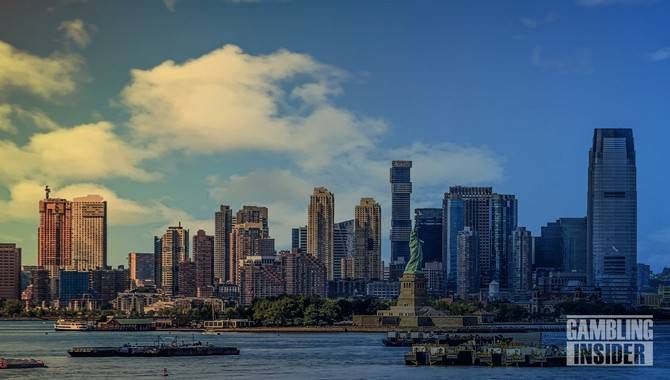