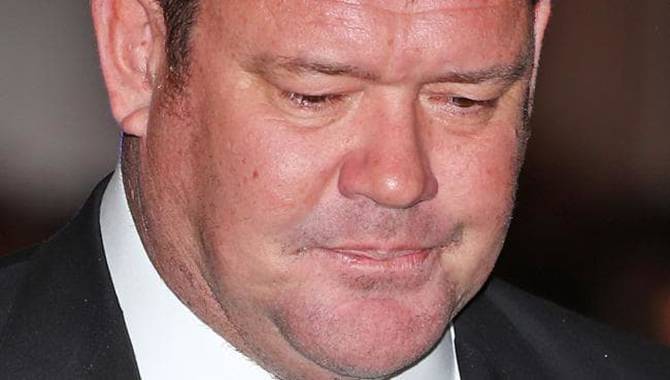 Billionaire casino mogul, James Packer has announced he will step down as the director of Crown Resorts, citing mental health reasons.

In an emailed statement to Reuters, a spokesman for Packer said: “Mr Packer is suffering from mental health issues. At this time he intends to step back from all commitments.”

Packer had initially resigned from his role as director of the business in December 2015, before returning in January 2017 to replace Robert Rankin, who stepped down. Scattered reports claim that he is currently in the US receiving treatment for anxiety and depression.

It has been a tumultuous period for James Packer, who was most recently questioned by Israeli authorities in his native Australia over a corruption investigation into gifts made by Packer to wealthy supporters of Israeli Prime Minister Benjamin Netanyahu.

On the business front, Packer’s Crown Resorts empire has been forced to reduce in size, consolidating its business and entering a period of divestment, which most recently saw the sale of its sports betting business CrownBet, to a consortium led by CrownBet CEO Matthew Tripp.

The company was forced to end its decade long expansion into Asia following the arrest and detention of 18 of its employees by Chinese authorities in 2016.

All employees were later released; however Packer divested his stake in the Melco-Crown joint venture to Melco CEO Lawrence Ho and later on in 2017 was also forced to abandon plans to develop a casino property in Las Vegas, selling the land in a $300m deal to Wynn Resorts.

In a statement confirming the move, Crown Resorts Executive Chairman, John Alexander, said: “We have appreciated James’ contribution to the Board and respect his decision to step down from his role as a director at this time.”