UK billionaire and boss of Virgin, Sir Richard Branson has signed a deal to purchase the iconic Hard Rock Hotel and Casino in Las Vegas for an undisclosed fee. 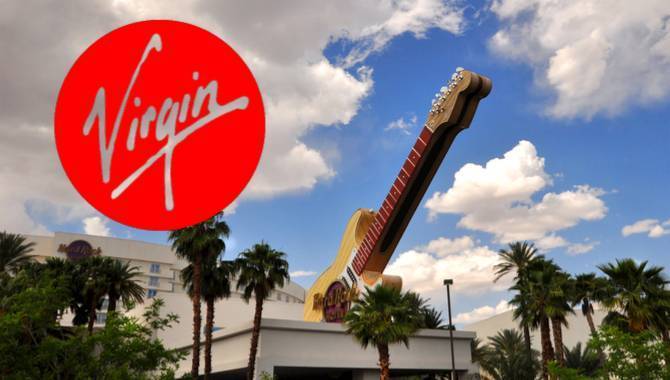 The sale which was concluded by Toronto-based commercial property developers Brookfield Asset Management closed on Friday. No disclosure on the financials was made.

Branson wasted no time in announcing his plans for the site, confirming that he plans to turn it into a fully Virgin branded property by the end of 2019.

Speaking about the deal at a lavish press conference on Friday, Branson said: "Virgin Atlantic has had a lot of fun flying tons of people to Las Vegas from Britain for many years. Virgin America has done the same, and we wouldn't have just come to Las Vegas unless we could've found the property that was very Virgin, and I think that's what we've achieved."

The 1,500 room Hard Rock Hotel and Casino first opened in 1995, but in 2006 casino developer Peter Morton sold the property to Morgans Hotel Group Co for $770m.

In the wake of the global financial crash, Brookfield Asset Management assumed control of the property in 2011, following the signing of a settlement agreement with the owners.

Renovations to the property will take place in multiple phases, with Virgin confirming that it will invest “hundreds of millions of dollars” to transform the property.

The first casualty of the Virgin takeover may be the Hotel’s famous neon guitar with Branson claiming that it “may not survive” and that "we have a giant 'v', which is sort of guitar-shaped, which may take over".