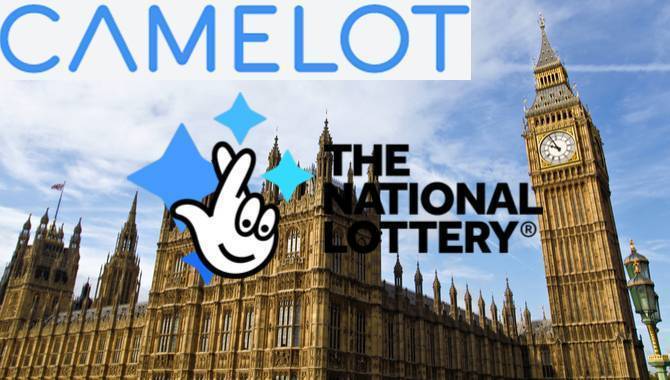 The UK’s House of Commons' Public Accounts Committee (PAC) has released a report which claims that lottery profits going towards good causes is falling as Camelot are called out for their shortcomings.

The UK National Lottery was launched in November 1994 by the Department for Culture, Media and Sport and is currently operated by Camelot UK Lotteries Ltd (Camelot).

The lotteries operator must pay a proportion of its revenue into a National Lottery Distribution Fund (NLDF). Money from this fund is then distributed to make payments to ‘good causes’. Payments into the NLDF have totalled £37bn since its creation. However, after numerous years of increases on the NLDF money available, 2016-2017 saw a 15% decrease in money available as ticket sales fell by 9%.

The problem is that Camelot has seen its profits increase by 122% between 2010 and the end of 2017, well beyond the amount which was anticipated when the company won the license in 2009. However, returns for good causes only increased by 2% in the same period.

The PAC also blamed Camelot’s introduction of a 59 ball lottery as opposed to the traditional 49 which had been introduced in October 2015. The decrease in overall sales caused by the changes had affected the amount of money raised for good causes as players were deterred by the reduction of their chance to win.

These findings have made the Committee come to the conclusion that its 2012 renegotiation with Camelot was ‘too favourable to Camelot’ as well as acknowledging that ‘it is not comfortable with Camelot’s profit growth in recent years compared to the returns to good causes’.

The PAC is now looking to ensure that all future license terms surrounding the Lottery offer more flexibility in order to better deal with changing circumstances.

The report also found issues outside of Camelot’s control also contributed to a reduction in lottery participation. The BBC’s decision to stop broadcasting the draw live has meant a reduction in well-advertised benefits of the Lottery’s good causes as well as a decrease in player interest.

It’s clear that Camelot will need to work with the PAC and its recommendations to help ensure that these shortcomings are resolved. That will mean a more transparent relationship between the two and a larger emphasis on the promotion of good causes when advertising the Lottery.

Furthermore Camelot also failed to provide GambleAware with £300,000 it had pledged to contribute. Despite Camelot claiming that GambleAware had been “broadly content” with the amount which it had provided, the organisation disagreed. GambleAware claimed that the amount falls ‘well short of expectations’. Camelot now has 6 months to provide the PAC with an explanation as to how their contribution can be deemed ‘fair’.