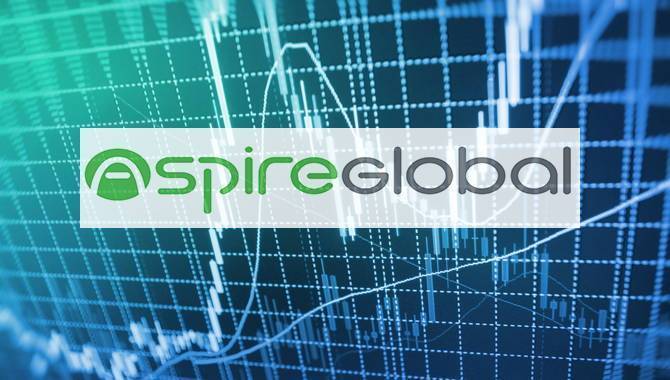 Swedish based online gaming software provider Aspire Global has reported an 18% increase in its revenues during the full-year 2017.

Announcing its full set of financial results for the year, the company reported revenues of €71.9m, beating the €61m revenue figure reported during 2016.

During 2017, Aspire Global successfully completed its first initial public offering of shares on the Nasdaq First North Premier stock exchange in Stockholm and also began moves to open its first sportsbook offering in partnership with SBTech.

Aspire’s Chairman of the Board Carl  Klingberg commented: “Aspire Global has a unique position in the iGaming market as the first provider of a full turnkey solution for operators of sportsbooks and casinos, let alone one with operations in six regulated markets.

"We are looking forward to realising the grand agenda for the coming year, aiming at continued strong growth on a yearly basis.”