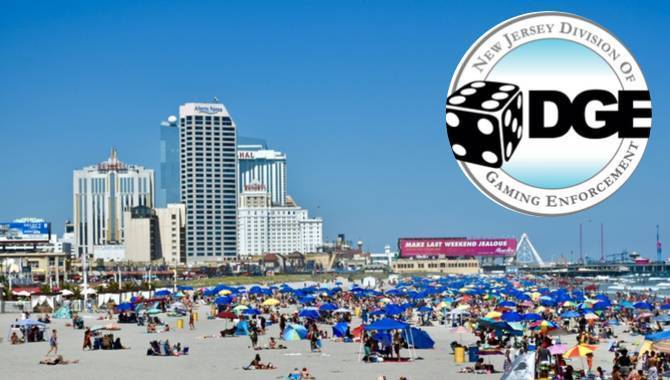 Figures released by New Jersey’s Department of Gaming Enforcement (DGE) announcing its ‘Quarterly and Year-End Results’ for Atlantic City, showed gross operating profits have soared in New Jersey’s Atlantic City during 2017, increasing 22.5% for current operators. The city’s casinos also saw a rise in revenue and hotel occupancy, as they reap the benefits of a less saturated market.

Despite the large increase in operating profits for current operators, the closing of five casinos since 2014, and in particular the closing of the Trump Taj Mahal in October 2016, has led to a far less saturated casino market; the total revenue for the gaming industry in Atlantic City has actually only grown by 0.9%, compared to the 22.5% increase experienced for current operators, to $3.4bn during 2017.

Casinos such as Caesars, the Golden Nugget and Tropicana all performed well as a result of the less competitive market. Whilst the Borgata led the way in achieving a total revenue of $1.1bn, a growth of 3.5%, Caesars and the Golden Nugget both increased their revenues by 7.1%, to $442m and $316m.

The results included a similarly buoyant hotel occupancy rate, which reached an impressive 86.9%. This represented an annual growth of 5.4%. Caesars led the charge in this department recording an average occupancy rate of 91% for the year.

Discussing the successful annual results, Christopher Glaum, deputy chief of financial investigations for DGE, said: “In a positive sign for the Atlantic City casino industry, three casino hotels reported record net revenue and gross operating profit under current ownership and both Internet casino licensees had their best year as well. Industry-wide, strong growth in net revenue led to gross operating profit growth in excess of 20 per cent for the year. These operating results bode well for the industry expansion expected to occur in mid-2018.”

Atlantic City Casinos will be well aware that these results are directly attributed to the closure of 5 casinos in the area since 2014. Therefore, the planned opening on Memorial Day 2018 of a Hard Rock Hotel and Casino, on the site of the old Trump Taj Mahal, could have an adverse effect on the individual casinos performances in future financial reports.