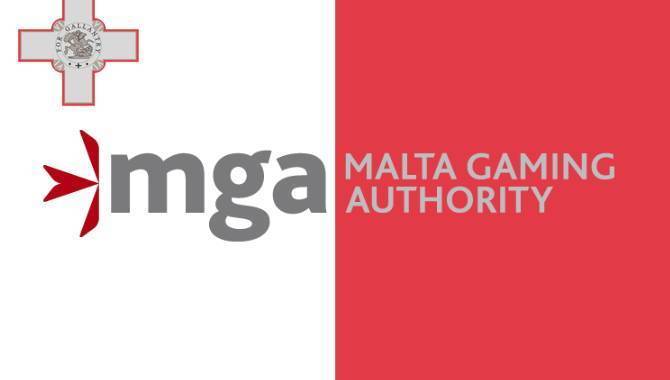 Joseph Cuschieri announced that he would be taking up the role of CEO of the Malta Financial Services Authority earlier this month and the MGA have wasted no time in appointing his successor, who will take up the role with effect from 24 April.

Farrugia first joined the MGA in 2014, being appointed to the role of COO before taking up the post of Chief Regulatory Officer in 2016. In the CRO role he was responsible for all the regulatory activities of the Authority with specific focus on Regulatory Supervision, Authorisations, Compliance and Player Support.

Prior to joining the MGA, Farrugia occupied a number of roles in the telecoms industry, working for telecommunications giant Vodafone in its Maltese and Italian businesses.

Heathcliff Farrugia also served as a member of the MGA’s Supervisory Council and co-chaired the MGA’s Fit & Proper Committee, which was responsible for assessing those individuals and companies applying for Maltese gaming licences.