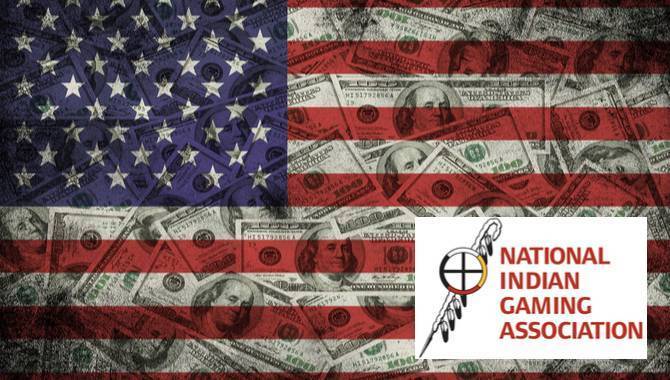 The executive and membership of tribal gaming’s governing body, the National Indian Gaming Association (NIGA) have adopted a resolution which supports the introduction of legalised sports betting in the US, subject to certain conditions being met.

At a time when every gambling industry stakeholder is jockeying for position in the potential post PASPA world, NIGA have outlined nine points which they contend would need to form any potential sports betting legalisation, in any state in which tribal interests are represented.

Among the points raised by the resolution, are provisos that tribal governments possess the inherent right to opt-in to any proposed federal sports betting regulatory scheme as a way of ensuring their access to the potential market.

In addition conditions state that tribes must be acknowledged as governments, with authority to regulate gaming in the same way that states do and any federal sports betting legalisation must include a guaranteed positive economic benefit for the tribes.

Any potential customers wishing to access tribal government sports betting sites can do so, as long as sports’ betting is legal where the customer is located.

NIGA also asserts that revenues accrued by tribes in respect of sports betting operations be exempt from taxation in the same way that their other revenue streams are currently exempted from taxation.

In a move which may placate some of the sports associations so active in lobbying efforts across the US, the tribal governments ‘acknowledge the integrity and protection of the game and patron protections for responsible gaming are of the utmost importance.’

The Indian Gaming Regulatory Act (IGRA), so long the central pillar of tribal gaming in the US forms the final provisions of the resolution in which NIGA members assert that existing tribal compacts & rights under IGRA be protected and that IGRA itself should not be opened up for amendments.

This move comes amid speculation that the Trump administration is considering changing the way that tribes across the US conduct gaming business, opening them up to making revenue contributions to states as a way of boosting state taxation revenues.