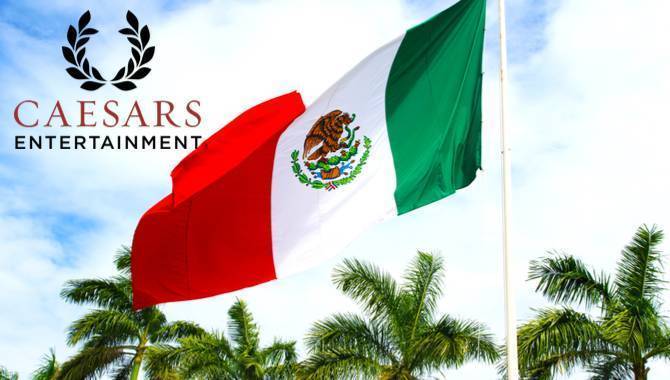 Worldwide casino and resort developer Caesars Entertainment Corporation, fresh from announcing its first two non-gaming resort partnerships in Dubai, has announced the development of a third non-gaming resort, this time in Mexico.

The Caesars Palace Luxury Resort in Puerto Los Cabos, Baja, Mexico will cost an estimated $200m and will feature 500 hotel rooms and suites, restaurants, an entertainment venue, a gym, spa, tennis courts, and golf courses as well as a 40,000-square-foot convention centre.

Justifying its selection, the company stated a 40% rise in airline passengers visiting the region from the US and Canada over the last three years as the chief reason for its decision to expand.

Construction on the property will commence during the first half of 2019, with local property development company Grupo Questro handling the construction phase.

"This resort will represent our first investment in Mexico, and it speaks to the global strength of the Caesars brand.”

Sentiments were echoed by Eduardo Sanchez Navarro Rivera Torres, Executive President of Grupo Questro who added: "We are very excited to work with our new partners to help bring the Caesars brand to Puerto Los Cabos. Caesars is known around the world, and we are confident that this luxury resort will be an incredible asset for global visitors."

If reports are to be believed, Caesars may also add another new market to its casino offering, with Australian media sources reporting the company’s Head of International Development, Steven Tight, has been wining and dining officials from Queensland’s Gold Coast tourism department in an effort to give Caesars integrated resorts plans there a leg-up.